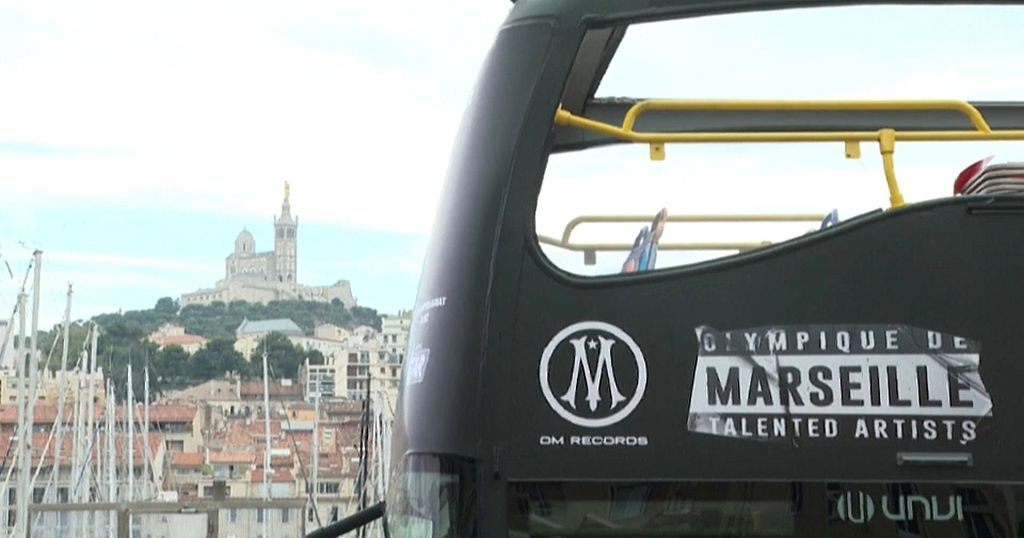 Marseille took a historic step in the music industry on Thursday after the news that the French Ligue 1 club had launched a rap label alongside music industry giant BMG.

In a statement, BMG said OM Records was “a new label for hip-hop, rap and R&B” and was to be based in the city in the south of France, which has long been a major hub. hip-hop country.

To celebrate the new label, a jet black double-decker bus with some of the city’s local rap stars and DJs played music in France’s second-largest city.

“It’s good that the club is doing that,” said rapper Hollis the Infame, a lifelong Marseille fan who wears the team’s white jersey in his videos.

“I think I was a fan of Marseille even before I was born, it’s in our genes. ”

Emilie Hauck, head of A&R, told AFP that OM Records is a “50-50 joint venture” between the club and BMG and “the first time that a major in the record industry and a club like OM came together to create a label ”.

Marseille President Jacques-Henri Eyraud declared: “Marseille has been a cradle of French rap and hip-hop since the IAM collective and the links between OM and local artists have been strong for years”.

IAM has been one of the most important French rap groups since the late 1980s and has long collaborated with the iconic American group Wu-Tang Clan.

“The launch of OM Records strengthens this bond and symbolizes the club’s desire to promote the unique energy that emanates from Marseille and its inhabitants all over the world,” added Eyraud.

The first album to be released on OM Records will be a compilation titled “Friday 13th” and will be produced by the four people behind the B18 label created in the tough neighborhoods of northern Marseille a year ago.