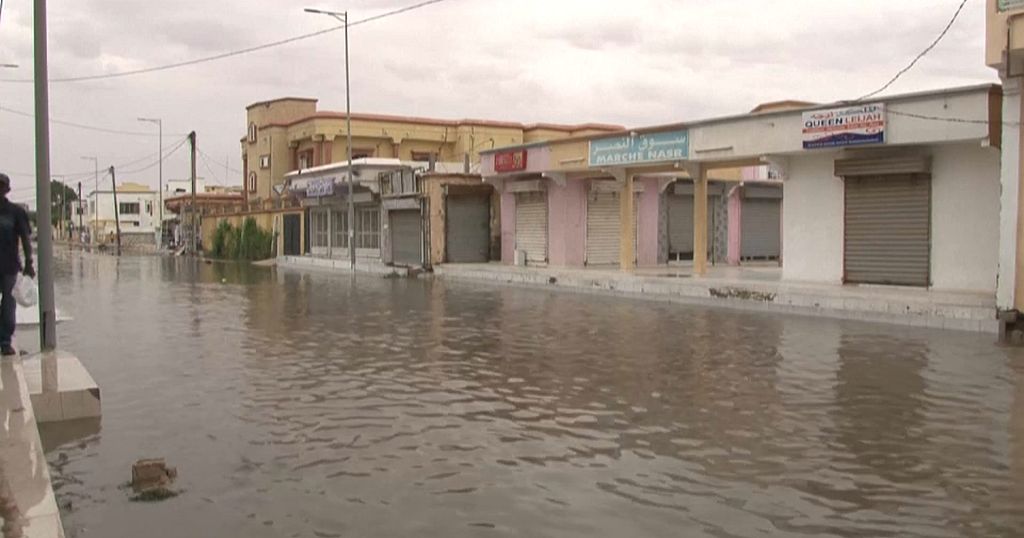 Residents of several neighborhoods in Nouakchott, the capital of Mauritania, found their feet in the water on Sunday after a rare abundance of rain

Driving was impossible in some neighborhoods whose level is one meter below that of the sea, although pumps were activated during the night to empty the streets.

“We were not able to move about today. We are stuck in this neighborhood by the water, we slept very badly because the streets and some houses are submerged,” said to AFP Sidi Ould Yarg, cab driver.

Mauritania has this year accumulated a rainfall above average for a rainy season, or wintering, according to authorities.

“The president has set up an emergency response unit, promised to repair the protective barrier of the city of Bassiknou and the construction of a road to open up Addel Begrou,” the Mauritanian news agency announced.

Several West African countries are currently been affected by floods. Dozens of deaths have been recorded in Niger, Senegal and Burkina Faso.