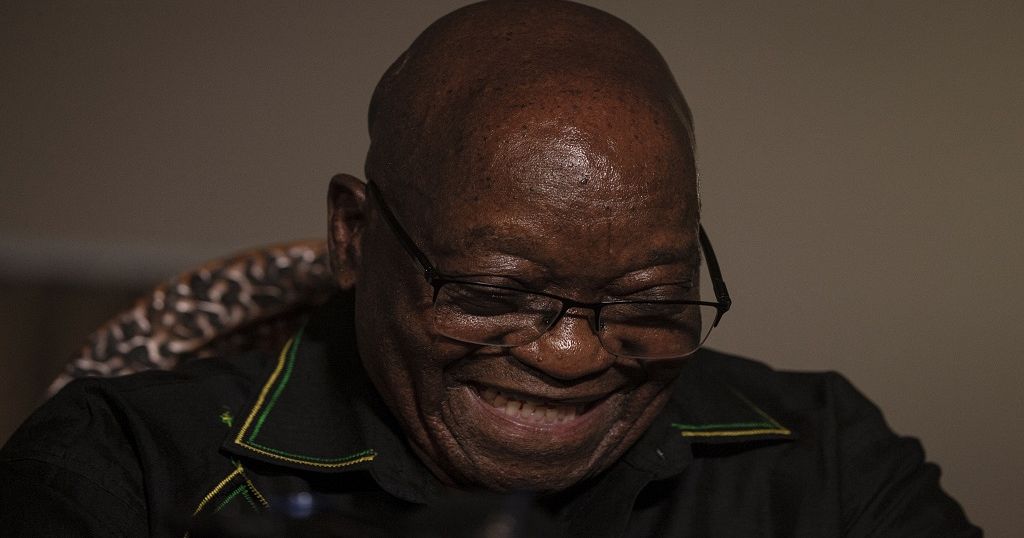 Zuma’s legal representatives wrote to the ruling party requesting to be furnished with the party’s financial statements.

The former leader claims the statements will clearly prove his innocence that he did not benefit from the deal, but rather the governing body.

“Important to our client’s defense is that he was not involved at all in any protection to any person or any company in return for financial rewards while he served the ANC,” reads part of the letter sent to the ANC.

The letter is a purported sworn affidavit from the Seriti Commission of Inquiry, investigations conducted by the German prosecuting authority and the ANC’s own financial statements point to the true beneficiaries of the arms deal as being the governing party.

Zuma is expected to demonstrate that it was impossible for him as an individual or never used his position to shield someone or an organization from an investigation that would lead to an arms deal.

Local reports indicate that ANC was unable to fulfill the demand, telling Zuma’s lawyers that the requested financial records cannot be availed because they were destroyed during a flooding incident that affected Luthuli House.

Zuma is currently serving a 15-month sentence for defying an order from the Constitutional Court, the country’s highest court that he should testify at the commission of inquiry probing allegations of corruption during his term as president from 2009 to 2018.

The start of Zuma’s imprisonment on July 8 sparked off protests which quickly escalated into violent riots in KwaZulu-Natal and Gauteng provinces that lasted a week.

The death toll in the unrest has risen to 337, and police are investigating 213 of those for murder, Khumbudzo Ntshavheni, acting minister in the presidency, said Thursday. The rise in fatalities has been caused by people dying from serious injuries, she said.

The police investigations indicate that many deaths may have been caused by shootings and other intentional acts. Amnesty International is also investigating the deaths.

South Africa’s widespread poverty and inequality contributed to the wave of unrest which saw widespread ransacking of shopping centers, the burning of freight trucks, and the barricading of two of the country’s major highways.