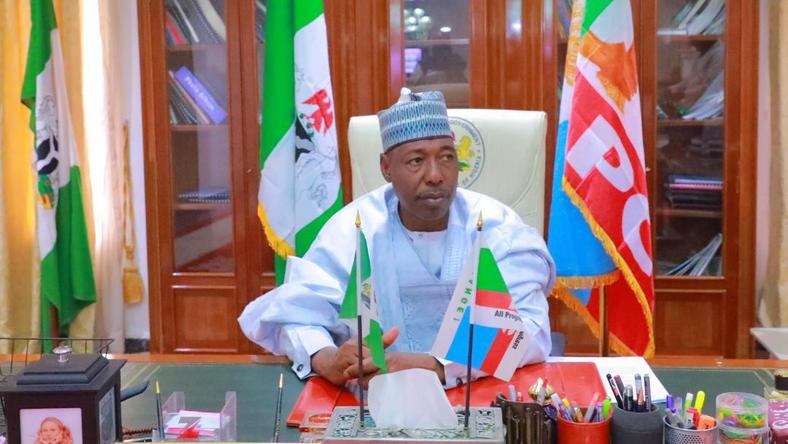 Zulum said this while speaking in Lagos on Friday, January 15, 2021, at the 17th Chief Gani Fawehinmi annual lecture, themed ‘The constitutional history of Nigeria’s dysfunction: Any pathway to indivisibility and common progress?’

The event was organised by the Nigerian Bar Association, Ikeja Branch, to celebrate the life and times of the late Fawehinmi.

In his speech, the governor said he believes power should shift to other part of the country, but interested party must be ready to negotiate for it.

“I said this because I have heard many people say ‘they don’t want to give us power’ but assumptions and projections will never actualise your aspirations. We must all remember that God gives power but human beings negotiate for it. Every interested party must be prepared to negotiate for it.”

Zulum also expressed reservation over the age limit of 40 as the minimum to contest the presidency.

Citing several examples of people who became president or prime minister under 40, the governor said the Nigerian constitution must be reviewed “to reflect this current reality in our country and provide greater access to the greatest number of our citizens.”

“Let me state here that I have a problem with the age limit set at 40, because whatever is the logic behind it, it is difficult to consider it valid in contemporary times.” he said.

The governor also advised Nigerians to familiarise themselves with the 1999 Constitution, saying despite the issues with the document, he believed strongly that it could still produce good results when faithfully discharged.