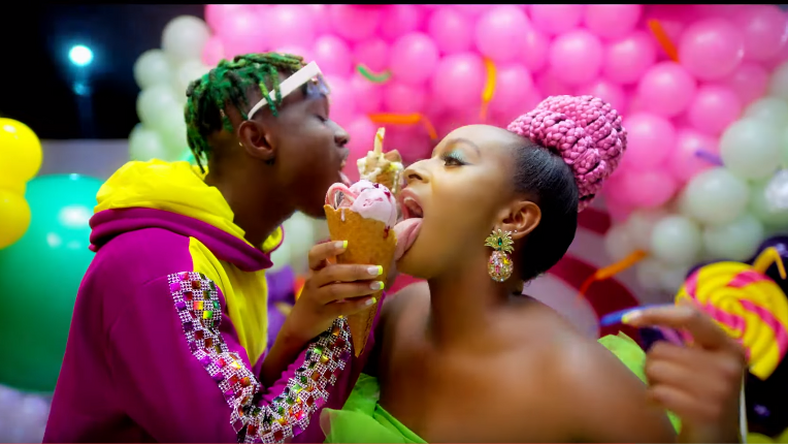 DJ Cuppy had expressed worry over the reason behind the rapper’s decision to block her on all his social media plaforms.

When asked about their relationship on Soundcity‘s ‘TheSwitch‘ show, the ‘Lagos Anthem‘ rapper shocked many after he said he didn’t know who Cuppy was.

“Is that an artist?” he said. When asked if he doesn’t know Cuppy, the rapper responded by saying ”I don’t know her.”

It would be recalled that a few weeks ago, Cuppy had revealed that Zlatan blocked her on social media apps Whatsapp and Instagram for over 10 months.

“10 months later and I sometimes still wonder why @Zlatan_Ibile blocked me on WhatsApp and Instagram without ever saying why; we were actually friends…AND “Gelato” was a hit!” she tweeted.

DJ Cuppy and Zlatan collaborated on the song ‘Gelato‘ back in 2019.