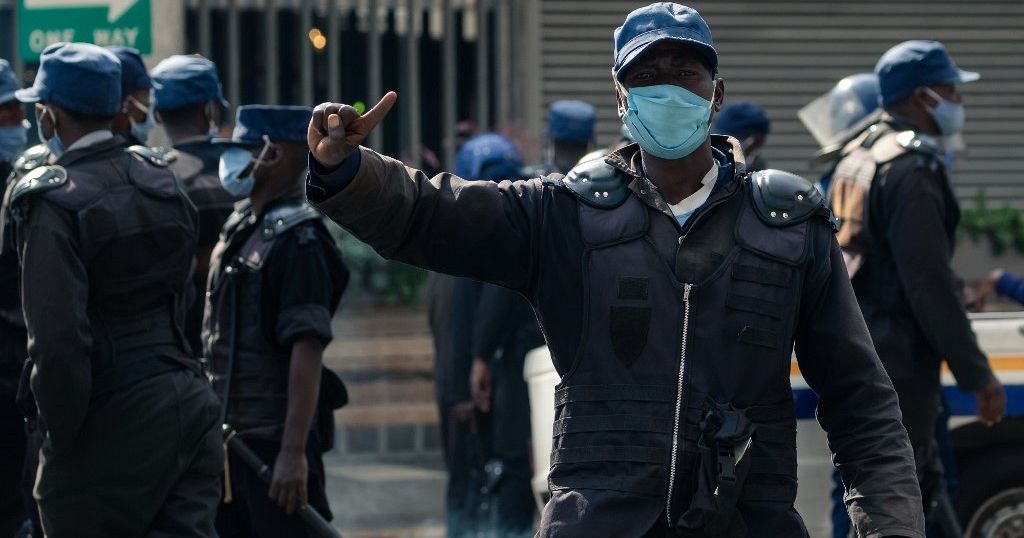 Zimbabwe has reported 1,713 cases, up from about 50 two months ago, and President Emmerson Mnangagwa on Tuesday evening announced a night curfew, banned political, religious and social gatherings, and reduced business operating hours in order to try to slow the spread of the virus.

Mnangagwa said the “curtailing of freedoms we have always enjoyed, and had grown accustomed to” was necessary, although some claim the banning of political gatherings is aimed at suppressing an anti-government protest planned for July 31.

According to the president all business are to operate from 8 am – 3 pm local time, with only essential service providers exempted from the curfew. He added people will only be allowed to go out of their homes to buy food or get medical treatment.

Inter-city travel and gatherings of more than 50 people – whether festive, religious or political – remain prohibited. The curfew and stringent lockdown will be enforced by the country’s security forces.

In an attempt to curb the spread of COVID-19, President Mnangagwa initially introduced a 21-day lockdown on March 30, banning large gatherings and ordering the closure of most businesses, except food stores.

The accelerating spread of COVID-19 in South Africa could be a precursor to what will happen in the rest of Africa, said World Health Organization executive director of emergencies, Dr. Mike Ryan.

“I think this isn’t just a wake-up call for South Africa, We need to take what is happening in Africa very seriously,” said Ryan at the WHO weekly news conference in Geneva on Monday. “Many of those countries exist in the midst of fragility and conflict, many of them need external help support.”