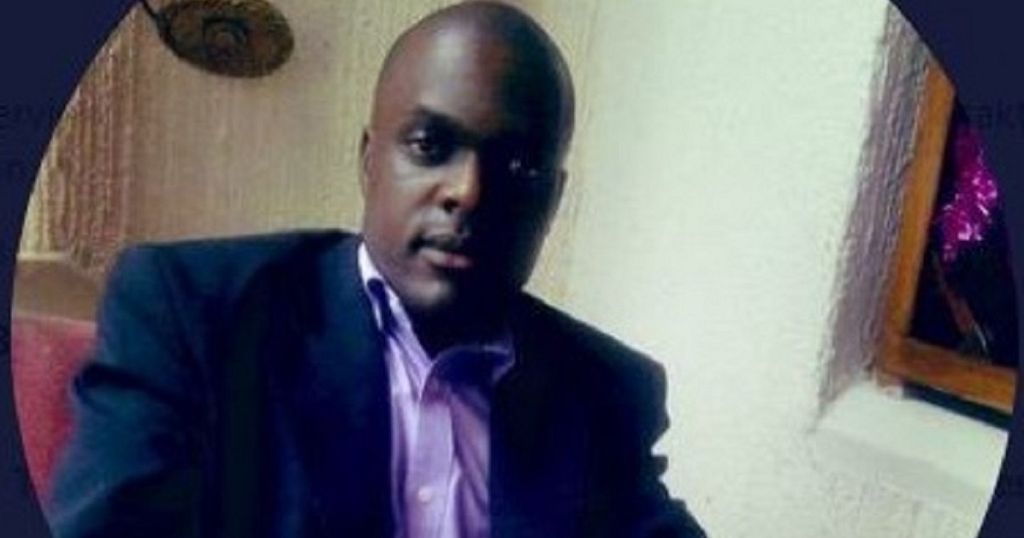 Zimbabwean freelance reporter for the New York Times (NYT) Jeffrey Moyo — was finally freed from detention in Bulawayo prison late Tuesday evening after a court ruled to grant his release on bail at ZW$5,000 ($59).

Not all went as smoothly as planned.

Legal representative Amanda Sihle Ndlovu had to navigate a tricky situation for her client in spite of the order of his release made public by the High court.

“It’s very unfortunate when you have all these unpredictable things coming up. It’s not really nice to be bearing bad news. I would have liked for Jeffrey to be doing this himself, but I still have to act in a representative capacity.”

In a positive turn for the widely respected journalist, Jeffrey Moyo’s legal team had successfully appealed against the earlier decision of the magistrate to deny him bail.

Despite the aforementioned “glitch” that came afterwards, Ndlovu was eventually able to make things turn around for Moyo — who was reportedly released late on Tuesday.

The 37-year-old was arrested on May 26 in Harare for allegedly facilitating the fraudulent entry into Zimbabwe last month of two colleagues Christina Goldbaum and Joao Silva — by providing them with fake media accreditation cards.

The two journalists who had come to Zimbabwe for a week-long assignment were thereafter deported to South Africa four days after their arrival.

According to the Zimbabwean Media Commission, the two journalists had not obtained permission to work in the country and were not accredited.