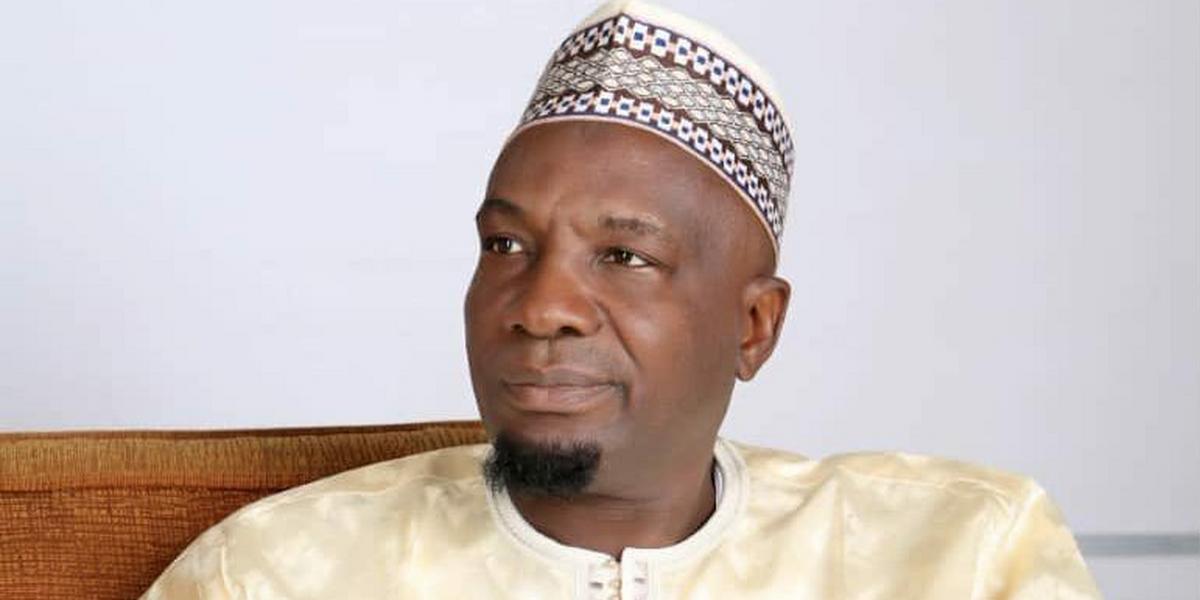 The lawmaker’s resignation was announced in a letter read by Senate President, Ahmad Lawan, during plenary on Tuesday, June 29, 2021.

Gusau said his resignation was due to the collapse of internal democracy and functionalisation of the PDP from ward levels in Zamfara.

“Further decision of my party affiliation will be communicated to this chamber in due course,” the 60-year-old said.

Tuesday’s announcement is believed to be part of a plot by Zamfara governor, Bello Matawalle, to dump the PDP for the APC.

His government has also announced that he will defect alongside Zamfara lawmakers in the House of Assembly, and federal representatives in the National Assembly.

The party argued that the constitution only recognises a political party as owner of votes secured in an election, with the candidate as merely its agent.

“The PDP categorically cautions Bello Matawalle to know that his plans amount to a decision to vacate office,” PDP said.

The party also cautioned Zamfara state and federal lawmakers not to follow the governor to the APC as they’d lose their seats as directed by the constitution.

Even though the constitution stipulates that a lawmaker can change parties without losing their seat only if their party is in crisis or merges with another, changing parties for no good reason is hardly ever punished.

“There is no division in the PDP to warrant defection of any of our lawmakers,” the party warned.

While the constitution explicitly states loss of seat as punishment for lawmakers that change parties, except in the event of specific circumstances, it is silent on other public office holders doing the same.

Matawalle’s loss to the APC is PDP’s third such loss of a governor since Dave Umahi of Ebonyi defected in November 2020, and Ben Ayade defected last month.