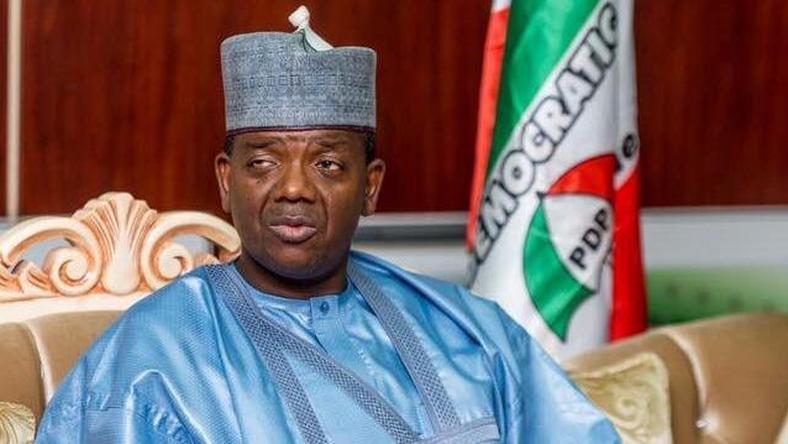 “I wish to announce my resignation from the Peoples Democratic Party (PDP) led State Government.

“The decision is to show my commitments to support my political mentor Sen. Kabiru Marafa towards promoting peace and unity in our great party, the All Progressives Congress (APC).

“I want to call on the PDP led government in the state to avoid politics of bitterness and witchunting.

“What I expect from PDP and other political parties in the state is for them congratulate us as APC members on the recent reconciliation achieved by our great party, we should avoid a due or die politic,” he said.

“As from today, I am advising you that, you should not react to anybody who accuse Marafa or any chieftain of our great party on social media.

“We should continue to pray for the state APC leader, Alhaji Abdul’aziz Yari to succeed in his move to vie for the APC National Chairmanship position,” he said.

He urged the PDP led administration in the state to focus on governance and not politics.

“We are calling on Gov. Bello Matawalle to face governance so as to provide meaningful projects for the people of the state.

“We should wait until when the time of politics comes,” he said.

He expressed optimism that APC would reclaim the state in the 2023 general elections following the reconciliation within its family in the state.