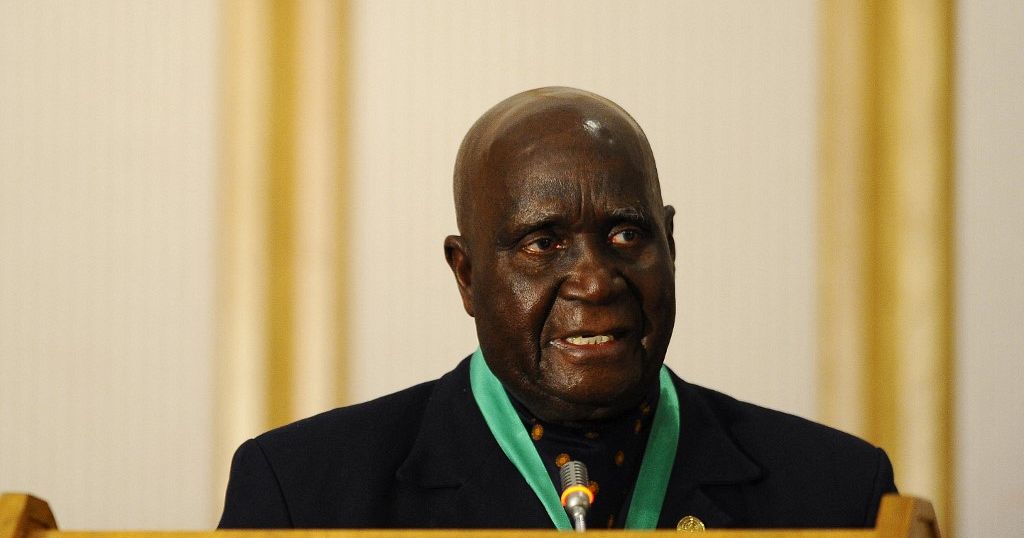 Zambia’s former president, Kenneth Kaunda, the father of the country’s independence who ruled for 27 years has died.

He died at the age of 97 on Thursday.

Kaunda had been admitted to the Maina Soko Medical Center, a military hospital in Lusaka, on Monday where authorities disclosed he was being treated for Pneumonia.

Kambarage asked for prayers for his father whom he called Mzee.

“He is being treated for pneumonia but he does not have Covid,” his aide Rodrick Ngolo told AFP, denying rumors to that effect

A socialist, he ruled the country for 27 years, largely under a one-party regime, whose mismanagement led to a severe economic and social crisis. After violent riots, he accepted free elections in 1991 and was defeated.

While in power, it hosted many movements fighting for independence or black equality in other countries in the region, including the African National Congress (ANC) party of South Africa.

Also known as “KK,” he was the leader of the main nationalist party, the center-left UNIP. He also became an AIDS activist when he publicly announced that one of his sons had died of the disease.