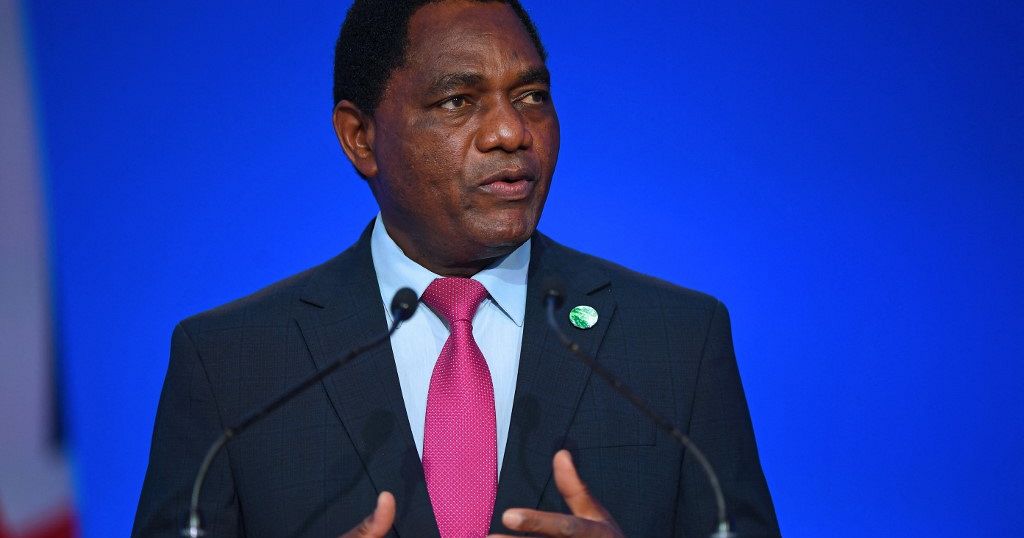 The International Monetary Fund (IMF) and Zambia on Thursday initiated a conversation on an aid package to bail the southern African country from the debt owed its creditors, IMF spokesman Gerry Rice said, **stressing that there was no timetable.**

The 12.7 billion euro foreign debt led the southern African country to default during the Covid-19 pandemic.

“Zambia’s debt is unsustainable. Therefore, the IMF would need sufficient funding assurances from creditors before an agreement on an extended credit facility could be made,” said Gerry Rice.

The Zambian government hopes to obtain support from the Washington-based institution in the coming weeks, which would speed up negotiations with the country’s creditors to restructure its debt.

On Friday, the new government announced its plan to stabilize the country’s finances, presenting a new budget to international donors on its crippling debt.

Managing Director for the IMF Kristalina Georgieva had on Wednesday, reported “progress” but stressed that the two sides were not yet at the point of reaching an agreement.

An agreement with the IMF would help advance Zambia’s attempt to restructure its debt burden under the common G20 framework agreed with the Paris Club.

At the start of the Covid 19 pandemic, the rich G20 countries offered poor countries a moratorium on debt service payments until the end of the year before extending it to the end of 2021.

In parallel with this debt service suspension initiative (DSSI), they created a “common framework” in November 2020 to restructure or even cancel the debt of countries that request it.

Chad, Ethiopia, and Zambia are part of the countries that requested to participate.