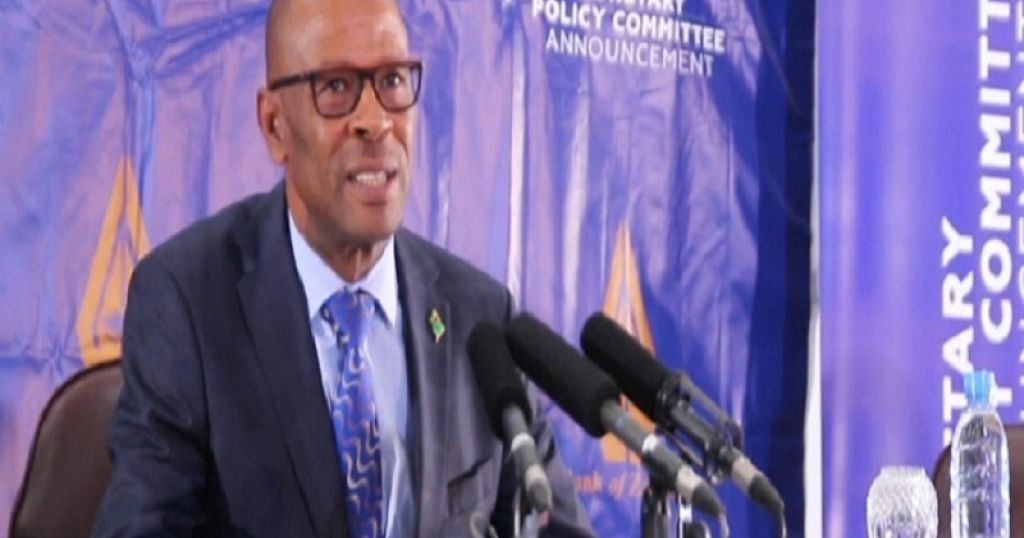 After failing to make an interest payment on a Eurobond which was due on Friday — making it Africa’s first economy to default during the coronavirus pandemic, Zambia’s central bank governor Christopher Mvunga said from Lusaka on Wednesday that the debt-ridden country last week could have paid $42.5 million towards its Eurobond liabilities.

He stated that the country deliberately chose not to do so in the spirit of fairness — as it wanted to treat all creditors equally, “It is not that we could not pay. It’s just that if we pay one creditor, then we need to pay all the creditors. So the decision that was undertaken, which was a conscious decision, is that we will not pay any of the creditors and we will treat all of them equally with the view that we will come up with a constructive, progressive, forward-looking plan on our debt sustainability which will allow us in the future to meet all our credit obligations.”

Mvunga said that Finance Minister Bwalya Ngandu was engaging all creditors to negotiate the rescheduling of debt repayment.

The government in September requested a six-month deferral on interest payments for three commercial Eurobonds worth 3 billion USD. However, it missed the 40 million USD interest payment due on one bond on October 14 which prompted ratings agency S&P to declare the country in default.

The grace period which ended Friday was for payment on a 750 million USD Eurobond due to expire in 2022.

In spite of having the African continent’s second-largest copper deposits, Zambia’s external debt has surged to nearly 12 billion USD this year.