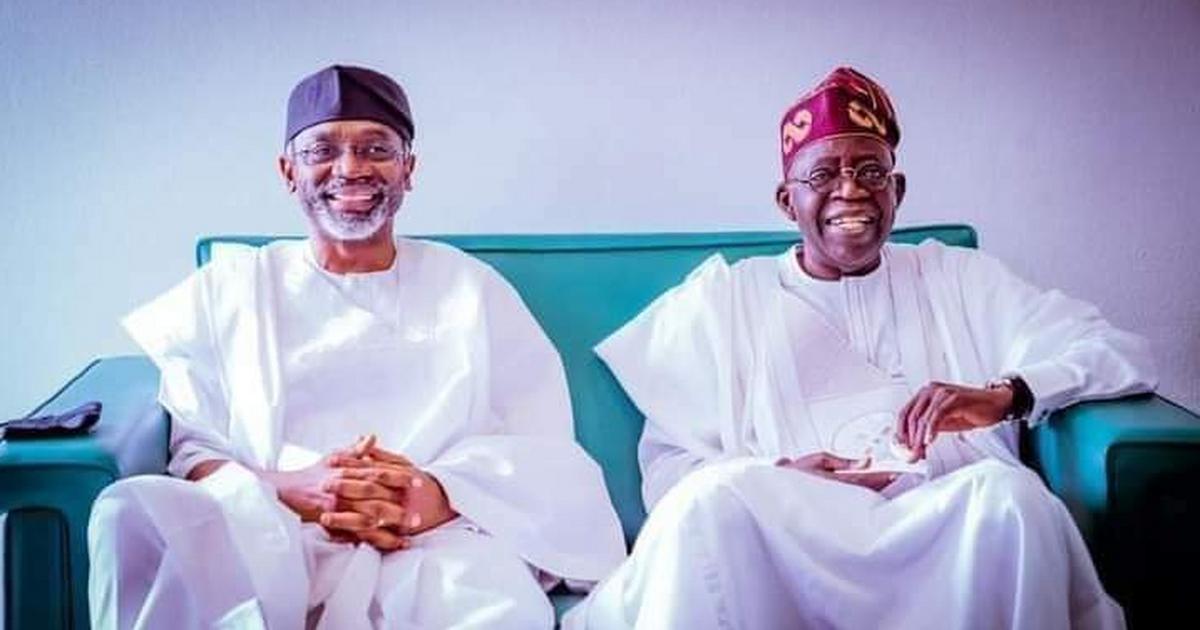 He described the victory as “a well-deserved one” considering Tinubu’s years of working for the entrenchment and strengthening of democracy in Nigeria.

The speaker said with Tinubu’s victory, APC stood a good chance of retaining power in 2023, noting that Nigerians across the board recognised his contributions to the nation’s development.

“I congratulate my mentor for this victory. This is a victory for democracy and Nigerians as a whole. With the manner he went about his campaigns, Asiwaju has proved to be a hero of our democracy.

“From day one, he stood his ground that the APC must organise a free, fair and transparent presidential primary if it wanted to remain the party to beat,” he said.

“He advocated that and remained steadfast. This will make the party come out peaceful and victorious in the end.

“I commend Asiwaju’s doggedness, determination, resilience and tenacity in pursuing his ambition without indulging in any activity that would affect other aspirants and the image of the party.

Gbajabiamila called on Tinubu to be magnanimous in victory, as that has been his attitude, and carry other aspirants along for the party’s victory at the general elections.

He equally urged other aspirants at the just concluded primary to join hands and support the party’s presidential candidate.

He commended the aspirants for their conduct before, during and after the APC presidential primary.

Gbajabiamila also lauded President Muhammadu Buhari and the leadership of the party for providing the enabling level ground for all aspirants to present themselves to the party’s delegates for the contest.

23 mins ago A. Doris Ehujuo

23 mins ago A. Doris Ehujuo