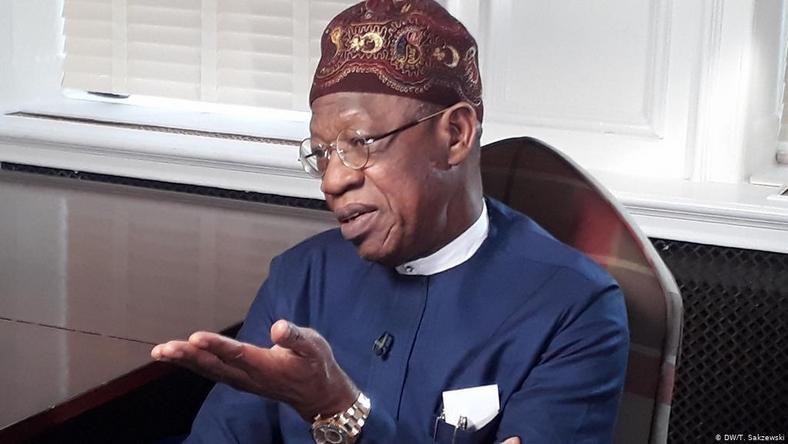 “My attention has been drawn to the statement credited to one Yekini Nabena, who was described as the Deputy National Publicity Secretary of the All Progressives Congress (APC), on the ongoing APC Membership Registration in Kwara.

“The said Nabena must have been speaking for himself, as the APC National Caretaker Committee as presently constituted, has no position like that of Deputy National Publicity Secretary,’’ he said.

The minister recalled that the APC National Executive Council at its last meeting in Abuja on Dec. 8, 2020, approved the immediate dissolution of the party organs at the polling units, wards, local government, states and zonal levels as well as the non-National Working Committee.

He said the NEC also endorsed the immediate reconstitution and composition of the dissolved EXCOs to serve in their respective offices in a caretaker committee capacity, but excluding the non-NWC members of NEC.

“As things stand, therefore, anyone claiming to be the Deputy National Publicity Secretary of the APC is an impostor, hence I will not dignify such a pretender with a response.”

NAN reports that the minister had demanded the immediate cancellation of the ongoing membership registration and validation in Kwara for noncompliance with the guidelines and regulations laid down by the party.

Nabena, had however, berated the minister over the demand and advised him to submit to his leadership of the party in Kwara.