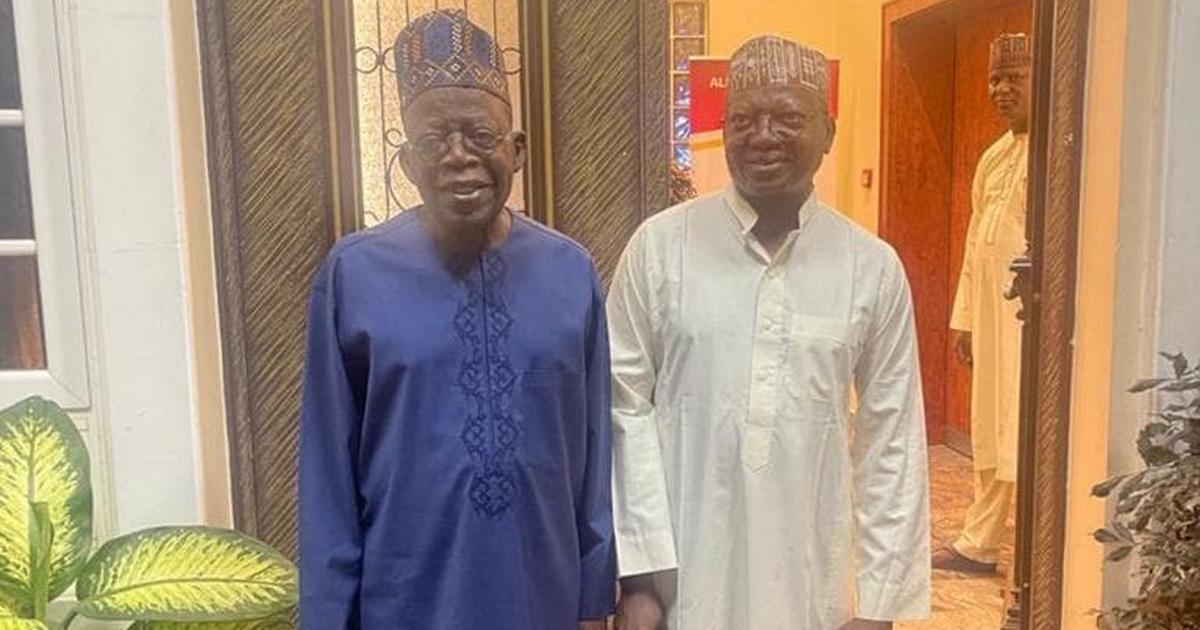 Tinubu said this on Saturday, January 22, 2022 when he visited Musa, one of the top contenders of the APC national chairmanship, at his Maitama residence in Abuja.

The former Lagos State governor maintains that the leadership of the party acknowledged Musa’s role in the success recorded by APC in 2014 and 2015.

He said, “The sacrifices of distinguished Senator Mohammed Sani Musa in 2014/2015 will not go in vain, The leadership of the ruling party is fully aware. Insha Allah, he will be rewarded.”