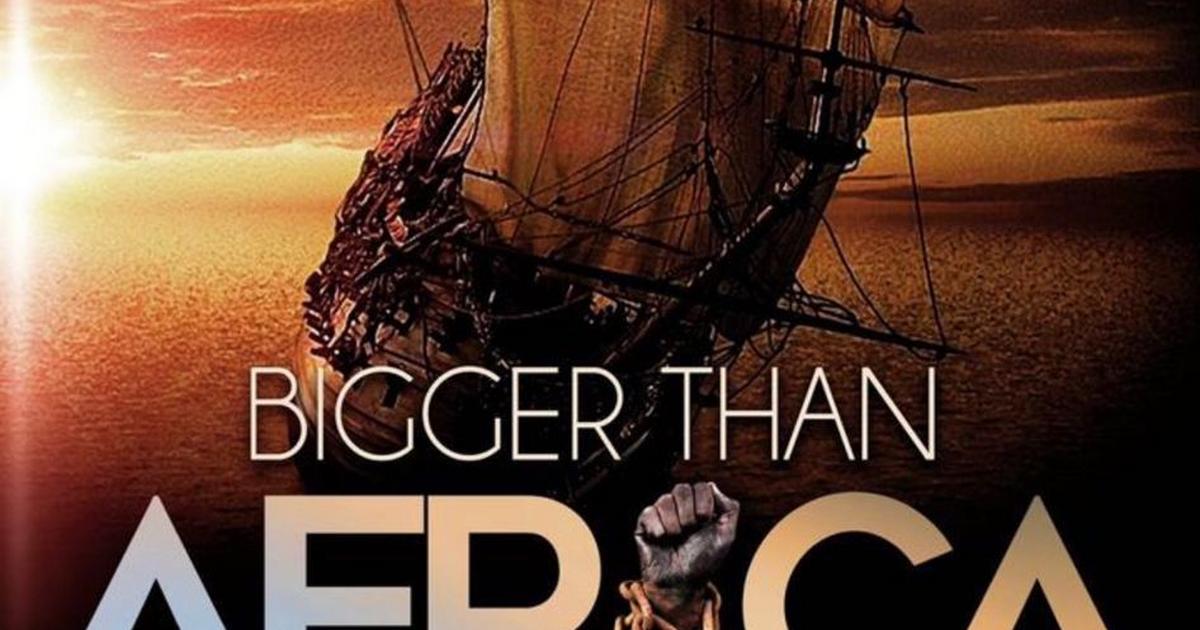 Speaking on the documentary, Adekeye reveals, “I hope it becomes a unifying documentary for all people of African descent irrespective of their countries. It’s a film that uniquely tells the stories of our commonalities rather than our differences.”

The synopsis reads: “When the slave ships docked in North America, Brazil, and the Caribbean, hundreds of cultures, traditions, and religions landed with the Africans on board, one transcended slavery beyond imaginations and remain alive till this day in the New World: the Yoruba culture, “Bigger Than Africa” follows the journey of the Africans from the ports of no return in West Africa to their final destinations.”

‘Bigger than Africa’ was shot in six countries with research and interviews from around the world including Brazil, the United States of America, Cuba, Trinidad & Tobago and back to where it all began, West Africa.