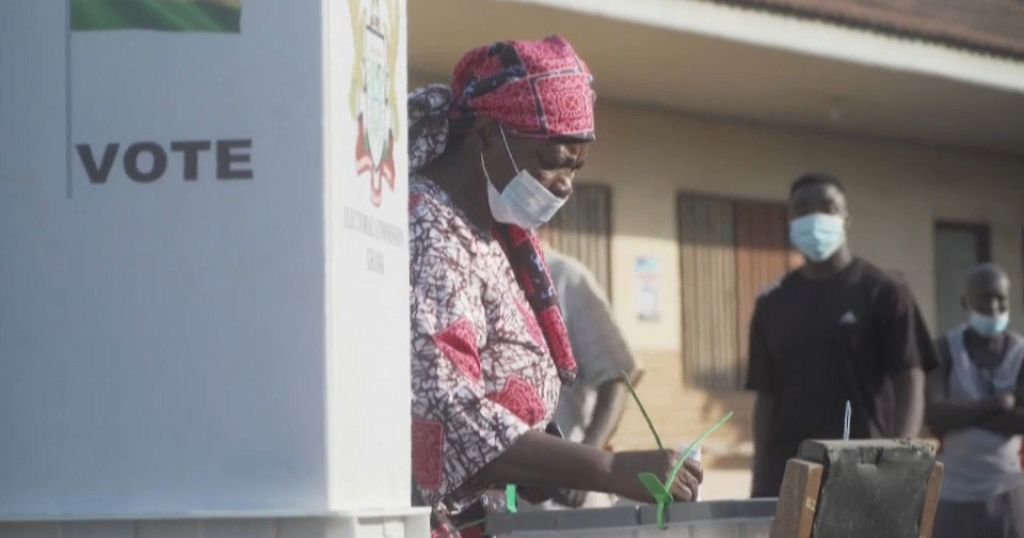 Election fever kicked off in Africa in 2020, with old rivals facing off in Ghana, and leaders running for controversial third terms in West Africa.

Here are the major highlights of the African elections in 2020.

The 52-year old succeeded longtime leader, Pierre Nkurunziza. Nkurunziza had been in power since 2005.

In Malawi, the top court annulled the results of the presidential elections of February 2019. It cited widespread irregularities. And so on June 23, Malawians head to the polls again.

Chakwera won by 58.5 percent of valid votes cast. But Peter Mutharika was not ready to exit. He claimed the civic exercise was the worst in the nation’s history.

‘’Sadly, as Malawians have seen, this election is the worst in Malawi’s history of our elections,’’ Peter Mutharika told a press conference.

In September, the northern region of Tigray in Ethiopia defied Prime Minister Abiy Ahmed to hold local elections. This escalated tensions with the federal government.

Abiy rejected calls for dialogue, leading to thousands of Ethiopian refugees into Sudan. Despite claiming control of Mekele, the UN reports of ongoing fighting.

The Seychelles election saw its first opposition victory in 44 years. An Anglican priest won the presidential election. Wavel Ramkalawan won enough votes in the first round of polls to clinch the presidency. It was his sixth attempt at the country’s top job.

In Tanzania, it was a landslide win for President John Magufuli during the October 28 presidential elections. Magufuli got a second term in office, despite closing the world in on the real impact of the coronavirus pandemic in the East African nation.

He garnered more than 84 percent of valid votes cast. His main opponent, Tundu Lissu managed just 13 percent, according to the National election commission. Lissu and other opposition parties claimed that the process did not adhere to international standards.

In Ivory Coast, President Alassane Ouattara’s bid for a third term ignited fury by the opposition, who said it was illegal for Ouattara to run again.

They said he broke a two term limit.

But Ouattara said he was free to stand for a third term under the country’s new 2016 constitution.

Ouattara,78, won the controversial election which was boycotted by the opposition.

The president had previously announced he would not run for another term.

Around 85 people were killed in election-related clashes, raising fears of a repeat of the civil war after the 2010 vote, which saw around 3,000 people killed in ethnic clashes.

Deadly clashes also erupted in Guinea. President Alpha Conde won a controversial third term in office in October. At least 30 people died in the aftermath of the controversial elections.

According to the Independent electoral commission, the 82-year old had 59.5 percent of votes.

But the court said they had produced no evidence and declared Conde the winner on Saturday, November 7.

In November, Burkinabe took its turn to elect a president. President Roch Marc Christian Kabore was re-elected with 57.87 percent of votes.

Kabore secured enough votes to serve a second term. Once seen as a stable nation, the election was held in the shadow of jihadist violence and a surge in attacks.

Security dominated the campaign trail. One-third of the population was disenfranchised because of the insecurity. Kabore’s opponent raised concerns about the validity of the vote count. But the electoral commission dismissed the claims.

International electoral observer missions also confirmed the polls were largely free and fair. The opposition did not file an appeal over their claims.

December 7 was Ghana’s time to decide on who would be the next leader for four years.

The opposition rejected the result. For now, it is not clear if the National Democratic Congress party will mount a legal challenge.