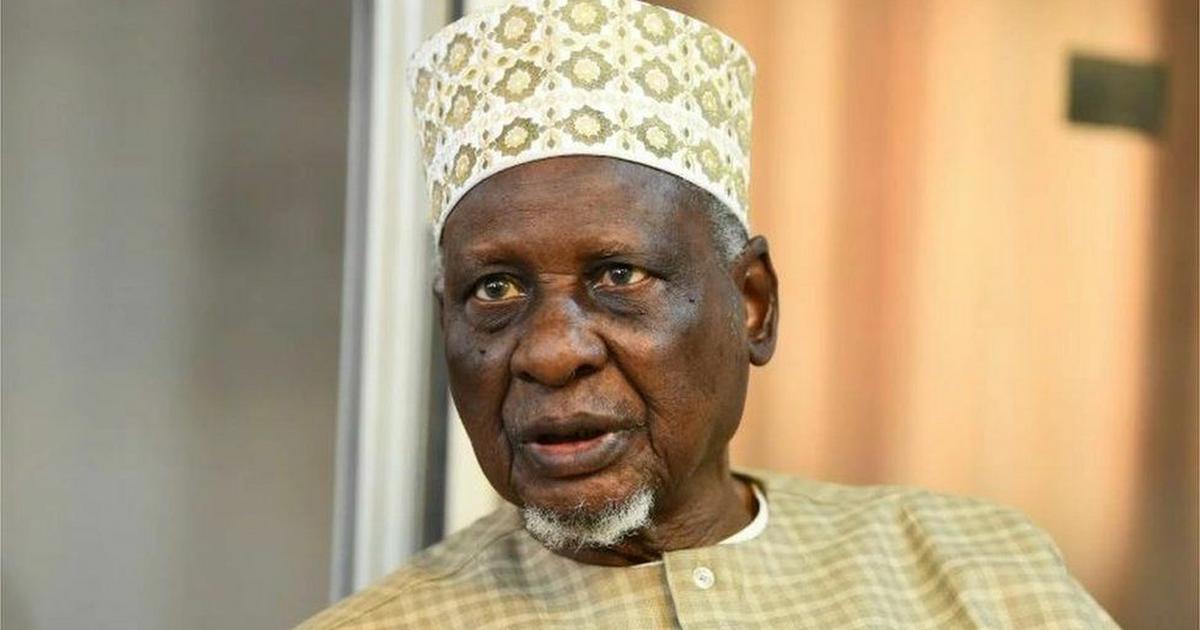 Former Senate President, Bukola Saraki, Former Vice President, Alhaji Atiku Abubakar, and the current governor of Sokoto State, Aminu Tambuwal are some of the northern politicians that are reportedly eyeing the presidency in 2023.

But Yakasai in an interview with Daily Trust said the north’s agenda to rule Nigeria after President Buhari will be an injustice to the south.

He said, “How can it be that it is always we the Northerners that will rule? There is no justice in this matter, we rule, they (South) rule that is justice.

“Even though we didn’t do much in all the years that the Northerners ruled, what will we say to the people? What will we show to the citizens of Nigeria that they benefited or will benefit in order for them to give us their votes?

“In these six to seven years, what have we done? What achievement have we accomplished that helped in the development of the country, its economy or any other development that helps the people? What major achievement do we have that we can use in order to call upon all other Nigerians to give us their votes?

“Because of that, my opinion is, when Muhammadu Buhari’s tenure is over, the North should stop. He (Buhari) is finishing his eight-year tenure, and how can another Northerner contest and also go for another eight years, since each term is four years and it’s allowed to run twice? Honestly, this is not justice.”

Yakasai further said his interest in politics from the beginning had always been about justice.

He said the APC National Leader, Asiwaju Bola Ahmed Tinubu, is the most qualified candidate among the aspirants from the South.