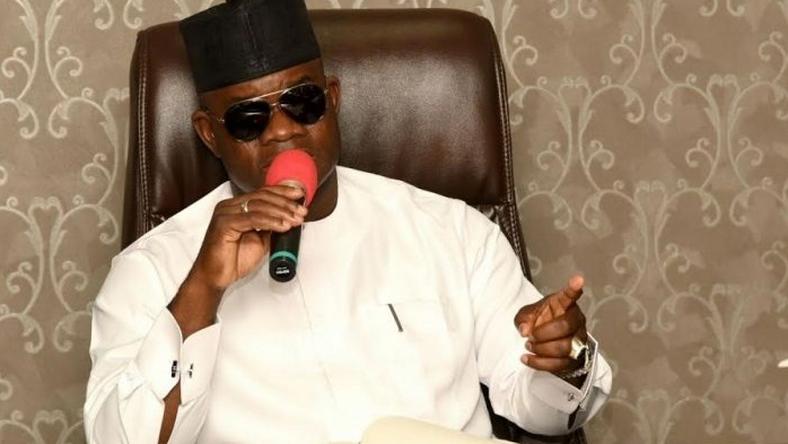 Bello also said other governors of the opposition party are planning to join the APC, adding that Wike might be the last to dump the PDP.

The governor said this while featuring on Channels Television’s Politics Today programme on Thursday, November 19, 2020.

He said Governor Umahi joined the APC because he believed in the administration and policies of the party, adding that other PDP governors including Wike are lining up to join the ruling party.

He said, “Umahi is with us, others are coming. Other governors are already knocking. They are on their way. We will be unveiling them one after the other. Wike might be the last to join the All Progressives Congress. Others are lining up.”

Describing Umahi as the Politician of the Year, Bello said the South-East people won’t regret the move by the governor.

He added that the APC would protect the interest of the people of the region in the 2023 presidential election.

Meanwhile, controversy continues to trail Umahi’s defection to the APC as the Ebonyi governor and Wike endlessly attack each other.

Umahi, who defected to the APC on Tuesday, November 17, 2020, said he joined the ruling party to protest the injustice in the PDP.

But the Rivers Governor believes Umahi defected to the APC because he wants to become the President of Nigeria in 2023.