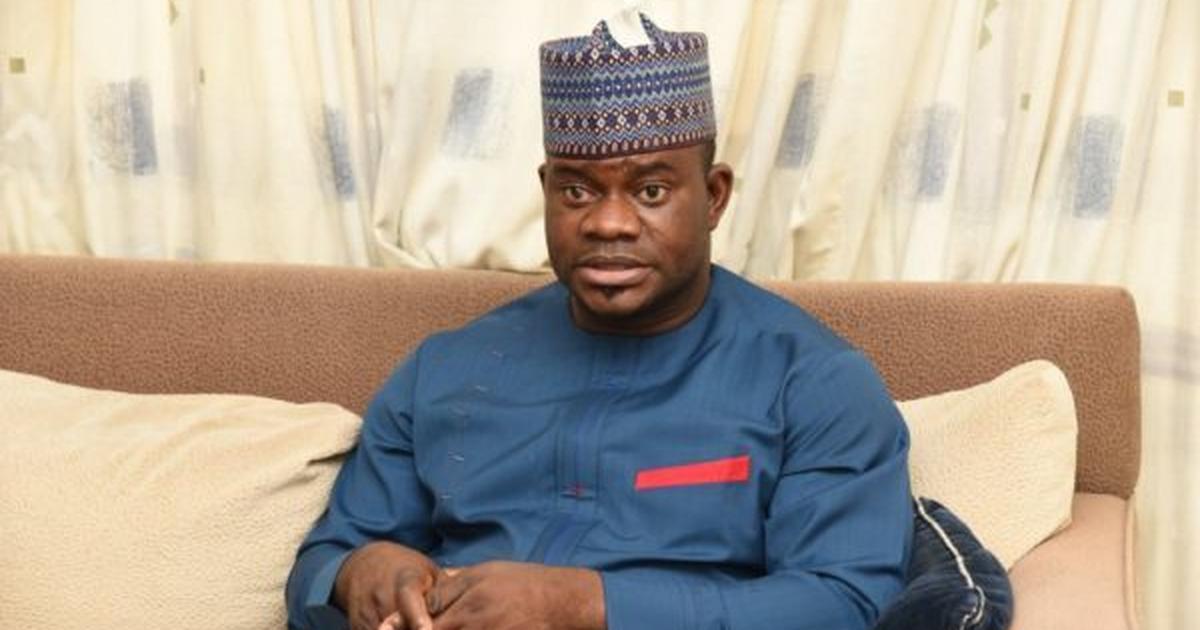 The governor disclosed this on Friday, June 26, 2020, while featuring as a guest on Channels Television’s Politics Today.

“I can tell you that there are up to 10 PDP governors ready to join APC and that would happen very soon,” he said.

Bello denied the belief that there’s a crisis in the ruling party, saying the dissolution of the National Working Committee by the National Executive Council at its meeting on Thursday, June 25, 2020, has made the APC stronger.

He also dismissed the claim that the APC will collapse after President Muhammadu Buhari’s tenure. He said those who hold such a belief “are making a great mistake”.

He said, “APC is getting stronger, and like I said, it’s going to be proved in the next few days or the next few weeks to come in the election of Edo, Ondo, Anambra, Ekiti, Osun states.

“It’s unfortunate that our colleague, my brother, and my in-law, Obaseki has left us, but as a party and a party-loyal man, we have to reclaim him.