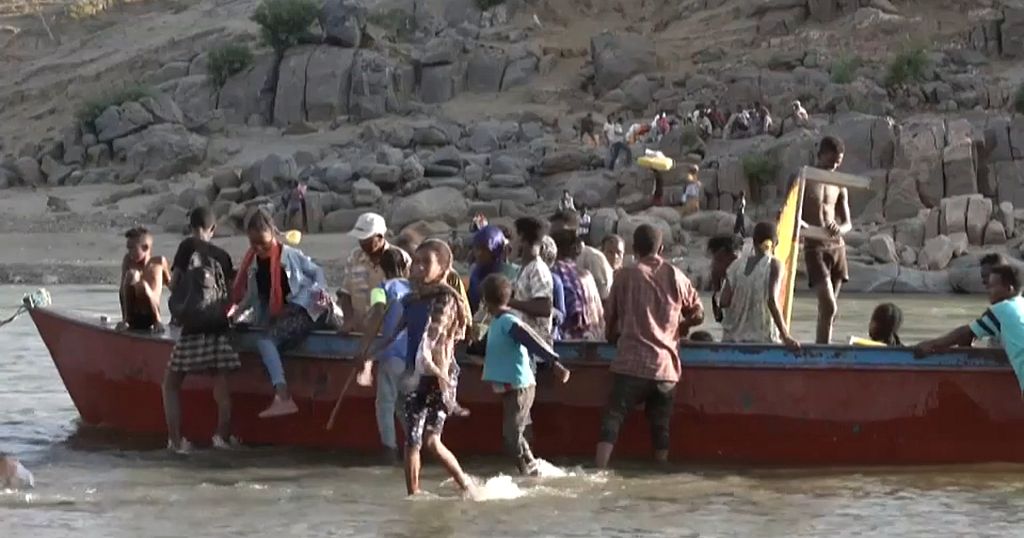 The UN Refugee Agency UNHCR says it is extremely concerned about the worsening crisis in northern Ethiopia where ongoing clashes between the Ethiopian federal government and Tigray forces are driving thousands of people to flee.

Hundreds have died, and at least 20,000 refugees have fled to Sudan, more than half of them children.

Jens Hasemannm the UNHCR Emergency Response Coordinator for Sudan explains the situation to be very bad at the moment.

“We have started to provide assistance services – UNHCR, WFP, The Sudanese Red Cross, Muslim Aid and other service providers and you can see the start of some provision but much more needs to be done.”

There have been reports of atrocities since Prime minister Abiy Ahmed ordered air strikes and a ground offensive against Tigray’s rulers for defying his authority.

The Ethiopian government has called its military operations there, a law enforcement operation against a rebellious region while the Tigray regional leadership has described the federal army operations an invasion.

The conflict is a result of months of political tensions pitting the federal government headed by PM Abiy Ahmed against the Tigray People’s Liberation Front (TPLF), the governing party in Tigray state.

Prime minister Ahmed before launching the operations accused TPLF forces of attacking a base of the national army, killing several soldiers.