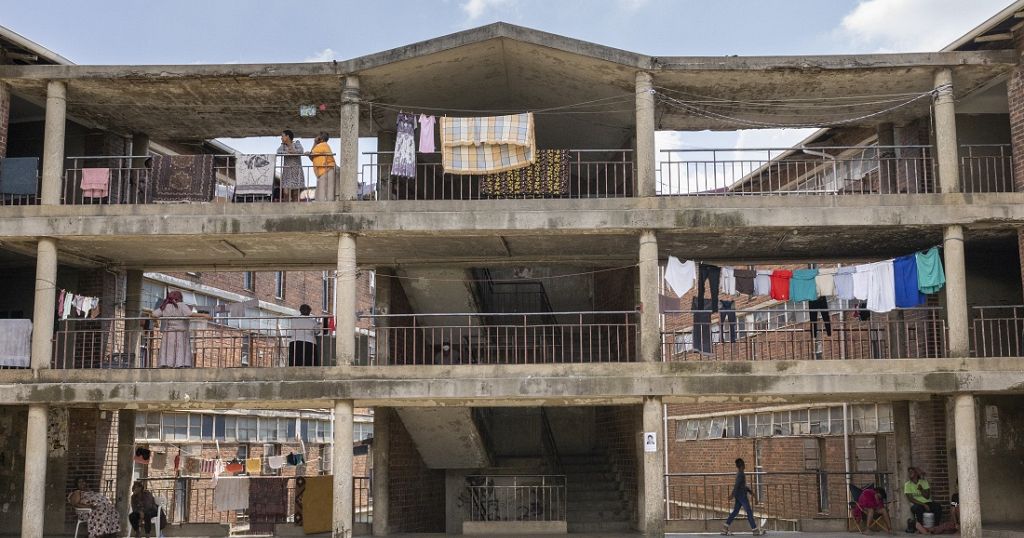 South Africa is the most unequal country in the world, with “race” playing a key role in a society where 10% of the population owns more than 80% of the wealth, according to a World Bank report released Wednesday.

Previous reports have placed the country at the top of the list.

Thirty years after the end of apartheid, “race remains a key factor in South Africa’s high levels of inequality, due to its impact on education and the labor market,” the World Bank said. Ethnicity contributes 41% to income inequality and 30% in education.

“The legacy of colonialism and apartheid, rooted in racial and spatial segregation, continues to reinforce inequality,” the report says.

Africa’s leading industrial neighbors that make up the Southern African Customs Union, Botswana, Eswatini, Lesotho and Namibia, all top the list of most unequal countries, making the region the worst in the world, the organization says.

Gender also plays an important role. In the region, women earn on average 30% less than men with equivalent levels of education. Gender pay gaps reach 38% in Namibia and South Africa.

The unequal distribution of agricultural land is also a factor, especially in rural areas. In Namibia, 70% of the 39.7 million hectares of commercial farmland “is still owned by Namibians of European origin,” the World Bank says.

The report, produced before the Covid-19 crisis, which has exacerbated poverty, uses the Gini coefficient, an indicator of income inequality to rank countries.