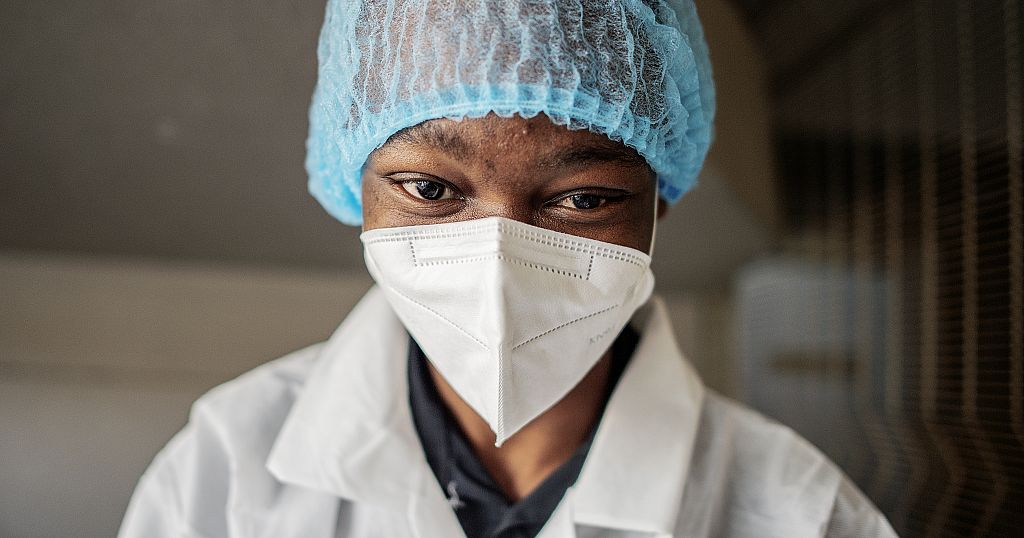 The World Bank has called for rapid COVID-19 action, including a faster vaccination process, to limit the damage to global growth in 2021.

In its Global Economic Prospects report, the World Bank forecast the global economy would expand 4% in 2021 after shrinking 4.3% in 2020,

While 2020’s global economic activity was not as drastic as expected –due to a more robust recovery in China and shallower contractions in many countries — the impact on emerging markets and developing economies has been more severe.

The collapse in global economic activity in 2020 due to the onset of the pandemic, is estimated to have been slightly less severe than previously projected, mainly due to shallower contractions in advanced economies overall, and a more robust recovery in China, the forecast states.

The report said that in Sub-Saharan Africa activity shrank an estimated 3.7% last year.

South Africa and Nigeria, the two largest economies in the region, saw output fall sharply in 2020 and agriculture growth slowing. Both countries also saw a dramatic drop in per capita income, which has pushed tens of millions more people into extreme poverty.

The report said the decline in per capita income is expected to set average living standards back by a decade or more in a quarter of Sub-Saharan African economies,

“Financial fragilities in many of these countries, as the growth shock impacts vulnerable household and business balance sheets, will also need to be addressed”, said Vice President and World Bank Group Chief Economist, Carmen Reinhart.

What is at stake as China’s foreign minister begins Africa tour?

It said in a press statement that the pandemic has caused “a heavy toll of deaths and illness, plunged millions into poverty, and may depress economic activity and incomes for a prolonged period”.

Growth in Sub Saharan Africa is expected to resume at a “moderate average pace of 2 percent” in 2021, which is essentially zero in per capita terms and well below previous projections.

“While the recovery in private consumption and investment is forecast to be slower than previously envisioned, export growth is expected to accelerate gradually, in line with the rebound in activity among major trading partners,” the report said

“The resumption in activity in major advanced and emerging economies and key trading partners of the region (Europe, China, US) is chiefly underpinned by positive news on vaccine development and roll-out as well as new rounds of fiscal stimulus.”

While the Bank said “the near-term outlook remains highly uncertain,” it said pandemic control and a speedier vaccination process could accelerate global growth to nearly 5%.

Policymakers must put in place “comprehensive reforms to improve the fundamental drivers of equitable and sustainable economic growth, the World Bank said, adding they need to gradually shift from income support to growth-enhancing policies,

But the World Bank said in the longer term emerging and developing economies need to improve digital infrastructure, climate resilience, health services, and business and governance practices to handle the economic fallout and mitigate poverty caused by the pandemic.

The challenge will be making these changes while reducing public spending and limiting debt.