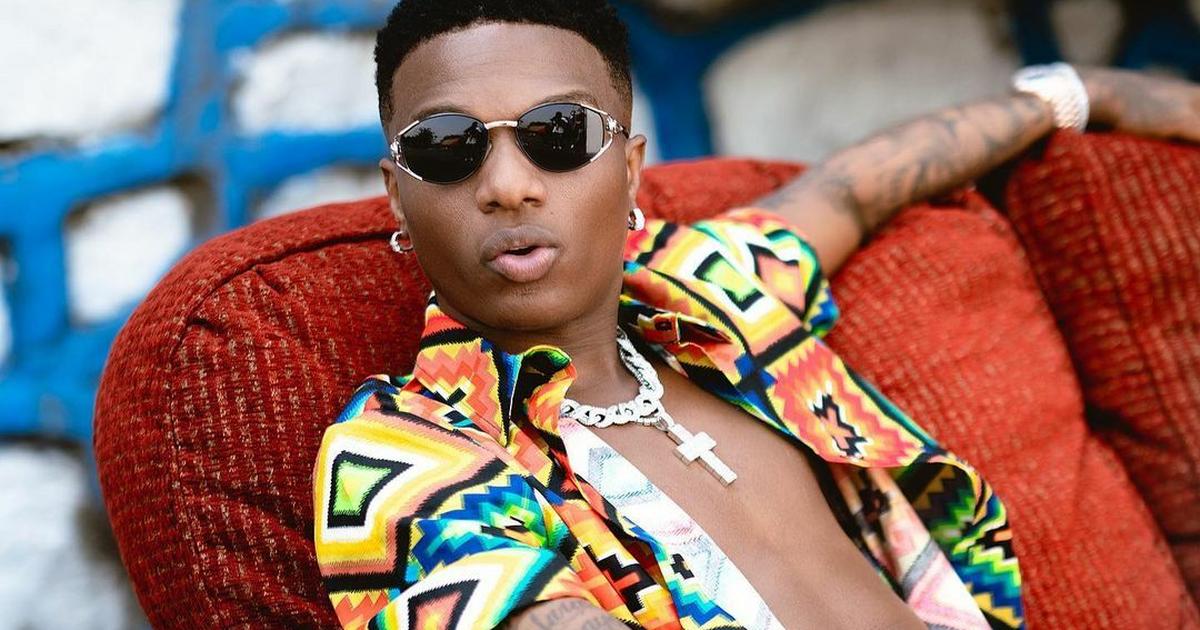 The song, which currently sits pretty at No. 59 on the Billboard Hot 100 accumulated one million searches via the Apple-owned Shazam. In 2020, Master KG‘s ‘Jerusalema’ became the most Shazamed song in the world.

A few weeks ago, the song cracked the top 50, which heralded is rise into the Billboard Hot 100. In 2020, Mr. Eazi‘s ‘Oh My God’ featuring Nicki Minaj topped the US iTunes chart within 24 hours of release.

On July 20, 2021, the song rose to No. 72. This comes after the song which features another Nigerian singer Tems cracked the Billboard Bubbling Under Charts for the first time.

This marks a remarkable achievement for Wizkid and Tems, who are signed to the same label and for African music as a whole.

However, this isn’t Wizkid’s first time on the Hot 100 chart.