Boomplay released its yearly recap for Nigeria on the 7th of December, which saw artistes Olamide and Omah Lay taking the number one and two spots respectively in the ‘Most Streamed Male’ category. Their female counterparts, Teni, Tope Alabi and Mercy Chinwo, closed off the top three on the ‘Most Streamed Female’ list.

With over 65 million songs from millions of artistes on Boomplay, a notable achievement has been that of Bella Shmurda, who became the most searched artiste on the platform while making his debut appearance in Boomplay Recap.

Boomplay Recap showcases top artistes and songs that got us rocking throughout the year while highlighting users’ personal preferences through the dedicated users’ recap release. 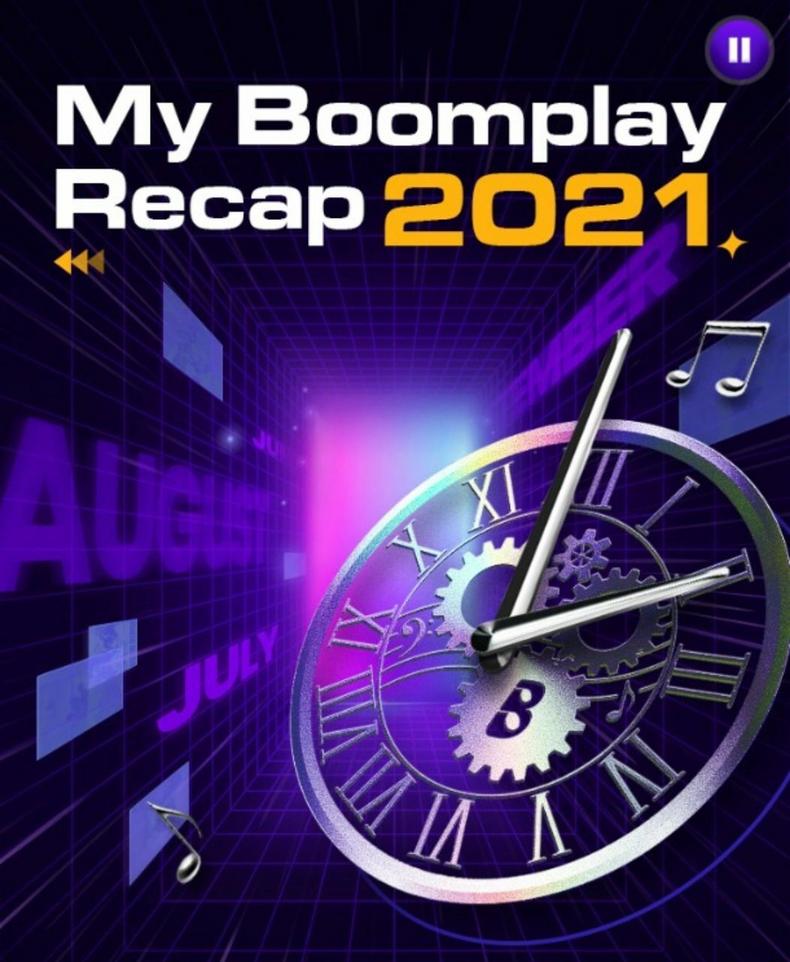 Within the app, Boombuddies now have access to review their year in music based on their consumption throughout the year and showcase their music preference, taste and style by sharing the results with friends.

Tagged #MyBoomplayRecap2021, Boomplay users’ recap highlights users’ musical journey on Boomplay, detailing the number of songs they listened to during the year, their favourite genres, favourite artistes and many more.

In October, Boomplay signed a significant partnership with Billboard, in which Boomplay’s streaming data was added to the data that informs the prestigious charts. This development unlocks numerous opportunities for more African artistes on the international stage while also showcasing the vast talent across the continent.