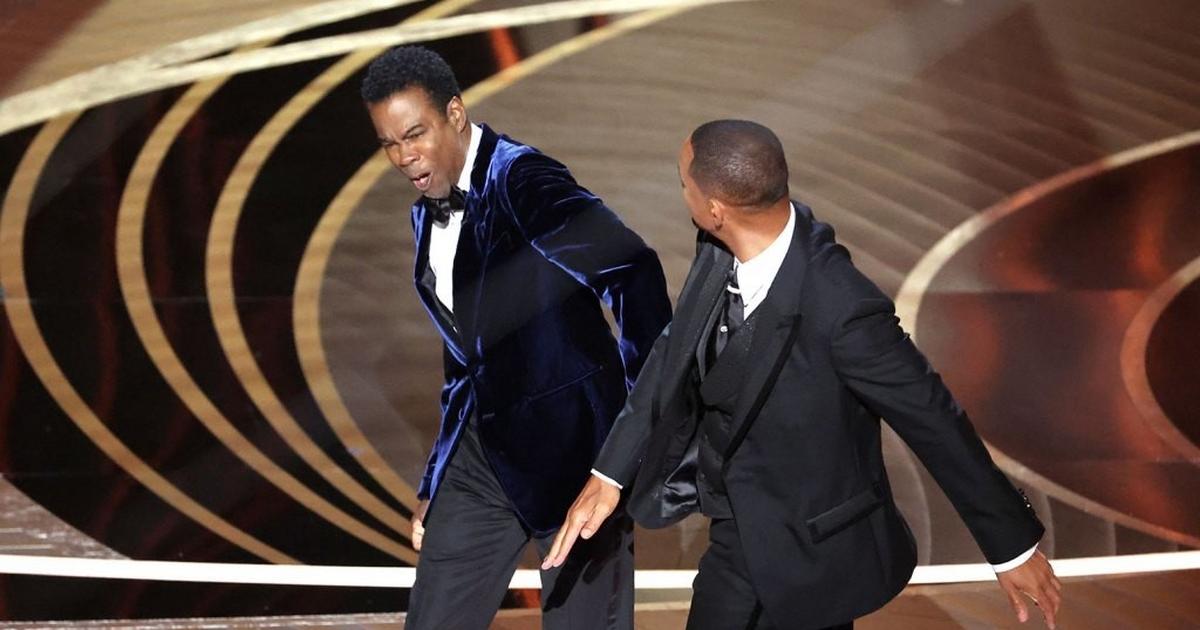 The Smith’s marriage has been in the public eye for celebration and scrutiny in recent years. The height of this was after the famous red table talk in 2020 where they both discussed entanglements-opened their marriage details and affair closets which were wiser to have kept shut. Instead of giving pop culture and mainstream media another scandal to toxically feed on.

But since the cat’s out of the bag, what would have been expected was resolution. But a GI Jane joke said out loud at the Oscars night has stirred up another huge scandal that continues to dominate headlines. Just as their entanglements did, and Hollywood and the media failed to take the higher ground and assume maturity by respecting the family’s privacy, this current dilemma presents the Hollywood machine and pop culture to take the higher ground first by seeing beyond the slap and reflecting on the events/issues surrounding it.

These areas for review include the following:

Alopecia areata is an autoimmune disorder that causes your hair to come out, often in clumps the size and shape of a quarter. The amount of hair loss is different for everyone. Some people lose it only in a few spots. Others lose a lot. Sometimes, hair grows back but falls out again later. In others, hair grows back for good.

Chris Rock’s public joke of such a rare yet serious plight suffered by women has raised global awareness of the health disorder. That seems to be the brightest side to look at other than a provoked slap.

The length of comedy

At this point, the Oscars producers should consider reviewing the kind of jokes being rendered by comedians and actors before the presentation of the awards. How triggering are they to the spectators in the building and the streamer-audience?

Despite celebrity couples like Will and Jada preferring to leave family affairs open; It is high time for external parties such as the media to remain external. There is only a scandal when attention is given to it.

The racist undertones in multiple responses

In reaction to Sunday night’s events, Fox news anchor, Jeanine Pirro stated “The Oscars are not the hood”. As to how racist this statement is, it pales compared to other responses from prominent figures in Hollywood, and random internet users. For a moment it is like Rock’s joke and Smith’s slap is the only thing black people have achieved on television. That a false stereotype of black people is gaining buzz after years of so-called ‘evolution and racial equality’ in film. Dare we assume, if it were white movie stars, these media outbursts and reactions will not be the same.

Celebrities are humans too

Celebrities are elevated so high that they are ridiculed and judged when they make human mistakes, but then whose fault is it. Theirs? The industry and its dog-eat-dog system? Or the media and pop culture? always looking for the next buzzworthy headline out of nothing.

Moving forward before Hollywood and media begin to tear down another black celebrity figure at the peak of his career, for being human, it is crucial to remember even in their highest moments like winning a gold statue at an Oscars ceremony, that it seems they have attained god-like modes, they are still very human. The fact that this reality is still being dismissed by the Hollywood machinery and media makes them worthy of blame along with the major two parties involved.