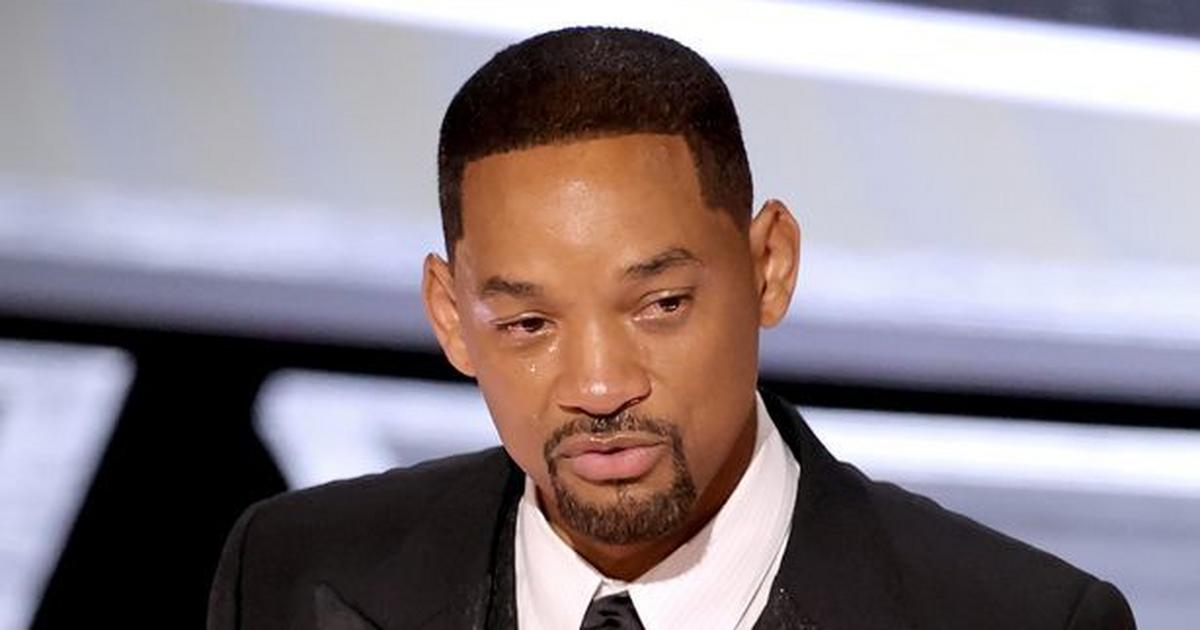 This was days after the Academy had condemned his behaviour and had decided to investigate his slapping of comedian Chris Rock at the Oscars. The Academy’s board had decided to leave every possible disciplinary action it could take against the actor open.

However, the April 18 date which it had planned to decide the fate of Mr Smith regarding his participation in future Oscars was not realized for him to choose to resign.

He said in a statement on Friday that, “I have directly responded to the Academy’s disciplinary hearing notice, and I will fully accept any and all consequences for my conduct,”

According to him, he “deprived other nominees and winners of their opportunity to celebrate and be celebrated for their extraordinary work.” He added that because of that, he is “heartbroken.”

Regardless of his decision he is prepared to “accept any further consequences the board deems appropriate.”

The globally recognized Afro-American actor said “Change takes time,” and concluded his statement that he is “committed to doing the work to ensure that I never again allow violence to overtake reason.”

His resignation means he will no more have access to the Academy’s screenings and events, as well as being barred from voting in the Academy Awards.

Regardless of these implications, he can still be nominated for an Oscar because nomination does not depend on being a member.