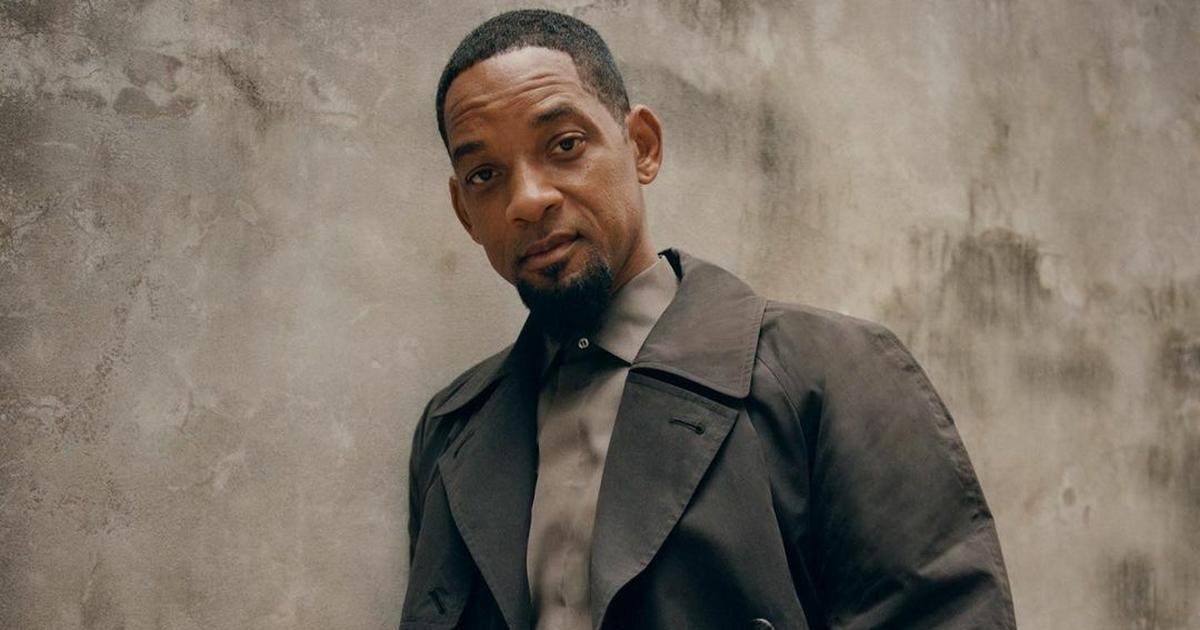 The multi-talented rapper who has been revealing a lot about his life, family, journey to weight loss and career in his memoir ‘Will’ talked about how his violent father changed his perception about life.

“My father was violent, but he was also at every game, play, and recital. He was an alcoholic, but he was sober at every premiere of every one of my movies,” part of the memoir read.

“He listened to every record. He visited every studio. The same intense perfectionism that terrorized his family put food on the table every night of my life.”

“When I was nine years old, I watched my father punch my mother in the side of the head so hard that she collapsed. I saw her spit blood. That moment in that bedroom, probably more than any other moment in my life, has defined who I am.”

Smith then revealed how he once considered killing his dad, Willard Carrol Smith Sr., after witnessing him abuse his mother when he was a child.

“I’m Will Smith. No one would ever believe I killed my father on purpose. I’m one of the best actors in the world. My 911 call would be Academy Award level.”

The YouTube series is set to premiere on November 8, 2021.