From the Nigerian perspective, it will be the first time a Nigerian player will play in the FA Cup final since 2018, when Victor Moses was on the winning side as Chelsea beat Manchester United.

An FA Cup title will be a crowning achievement in a defining season for both players.

While their circumstances differ, both players are seeking their first title with Leicester City. 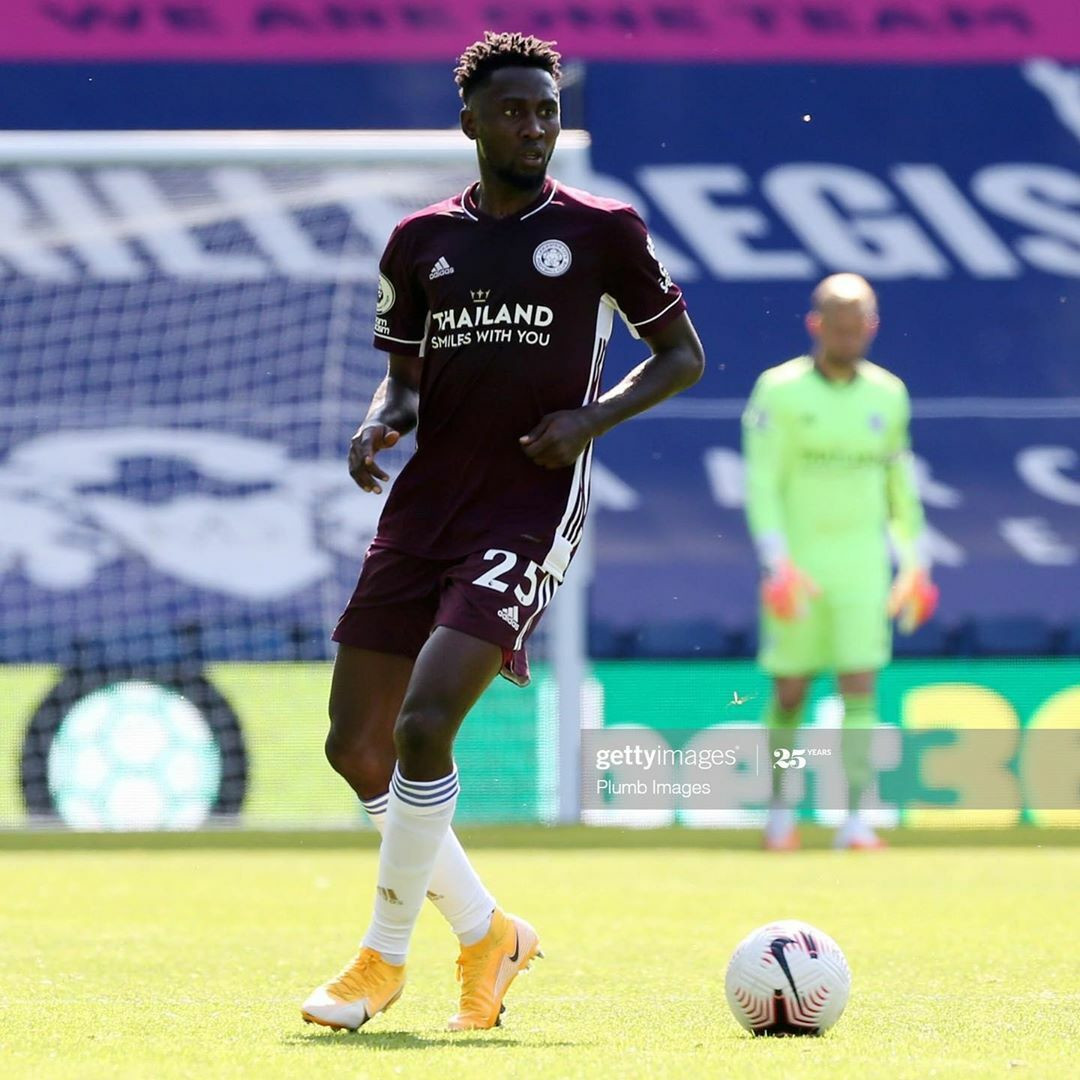 For Ndidi, the FA Cup title will be a reward for his consistency since he moved to Leicester City in January 2017.

Signed to replace the immense N’Golo Kante, one of the actors of Leicester City’s historic league title win of 2016, the Nigerian has been fantastic for the Foxes from the very first day he arrived at the club.

His exploits as a defensive midfielder have seen him being constantly compared to Kante.

He did admit that the comparison irritated him; “yes, it [comparison] used to irritate me but it’s football and I completely understand the fans because they love to find something to talk about,” Ndidi told BBC Sport Africa.

However, his consistency has not brought tangible success at Leicester City until this season, when they are on course for a Champions League finish.

Breaking into the top-four would be a significant achievement for this era of Leicester City players, but adding an FA Cup title will without a doubt put them in the same place as the league-winning team of 2016.

An FA Cup win will define Ndidi’s fantastic stint at Leicester City so far and make him his own man, not a Kante wannabe. 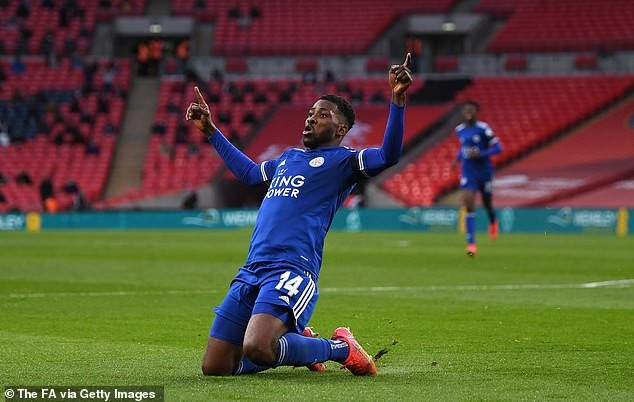 Unlike Ndidi, Iheanacho’s time at Leicester City has not been rosy. The forward struggled for the most part with the Foxes and for a long time looked like he wouldn’t fulfil the potentials which made Leicester City to splash £25m on him from Manchester City.

Although there were glimpses of his talent, the 24-year-old for a long time failed to make himself a first XI prospect and struggled to find himself in the team.

All that changed in February 2021 when injuries to several players forced Leicester City manager Brendan Rodgers to give him a new role.

Playing in the pocket in front of the midfield, the Nigeria international has found a new lease of life.

It’s unthinkable that Iheanacho will not be on from the start when Leicester City file out against Chelsea at Wembley on Saturday. Such is the turnaround for Iheanacho that back in December, it would have been laughable if anyone suggested that he would be one of Leicester City’s most important players ahead of their first Cup final in 52 years.

“I watched the FA Cup when I was little and now, I get the chance to play in the final. It’s really amazing, it’s a dream come true,” Iheanacho said.

“I didn’t expect the goal to come like it did, but we are in the final now, we are really happy, but we need to get back, work hard and hopefully win the final.”

Iheanacho has found delight in the FA Cup, having scored more than anyone in the competition since his debut in 2016 with 14 goals in 19 games.

He is also the highest African scorer in the competition.