The duo of Wike and Fayose met Adebutu at the Ake Palace Ground in Abeokuta.

The former lawmaker was at the State capital to declare his ambition to contest for the governorship seat under the platform of the People’s Democratic Party (PDP). 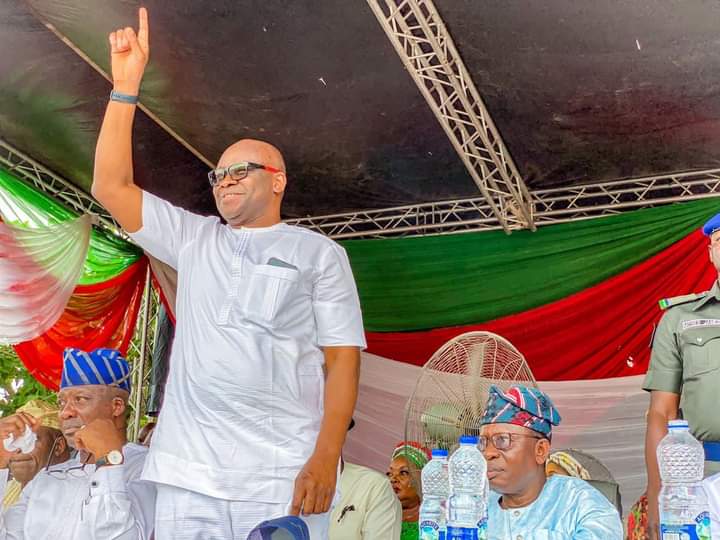 Party leaders from the Southwest and members from all the local governments in Ogun State had gathered in Abeokuta for the official declaration.

Speaking, Adebutu said he had the support of the people of Ogun State to run the governorship race and to wrest power from the All Progressives Congress (APC) in 2023.

According to him, the PDP has a register of over 300,000 members in Ogun State, expressing optimism that the party would return to power in the next election. 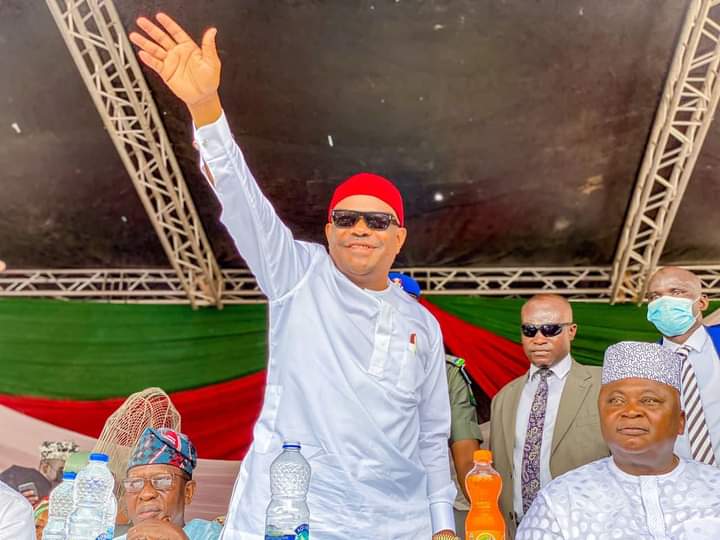 If voted as governor, Adebutu assured, among other things, that “every individual in Ogun State will be able to lead a comfortable life, filled with opportunities to learn, develop skills and earn a livelihood.”

In his words, Wike insisted that he was the only candidate who could help the PDP in defeating the ruling All Progressives Congress in the 2023 presidential election. 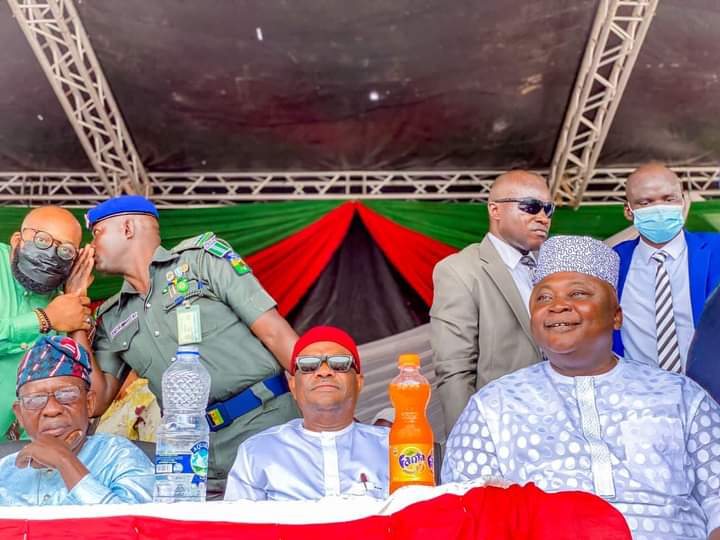 Wike urged Nigerians to reject the APC and its candidates in the next elections, saying the PDP would end insecurity and other challenges facing the nation.

Meanwhile, a former aide to Ex-President Goodluck Jonathan, Doyin Okupe, has asked Wike to step down for Peter Obi, who he said was the best from the South East.