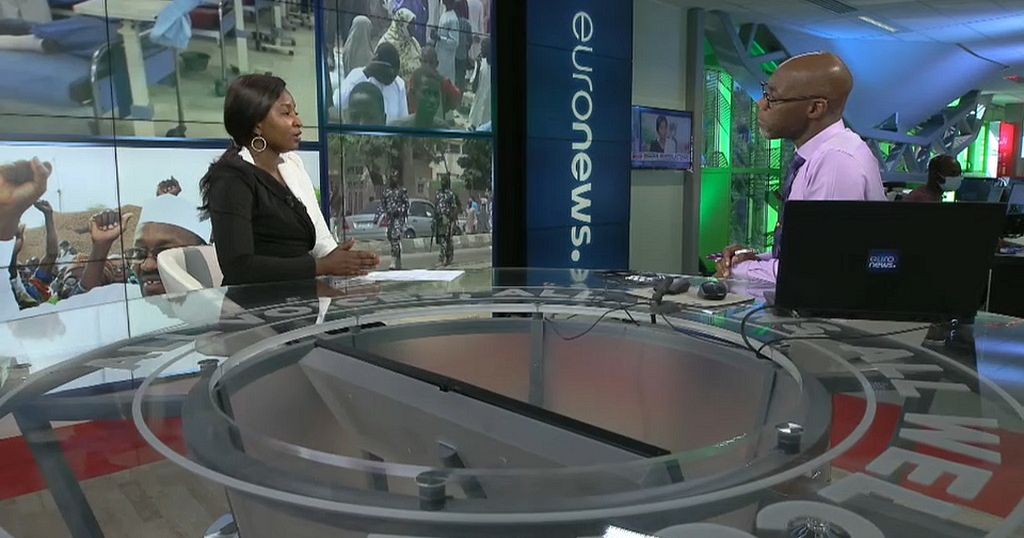 Niger state where the incident occurred shares a boundary with the FCT, the federal capital territory, Abuja, which is the most protected territory in Nigeria. So the government has acknowledged that it knew about this attack and security chiefs have been dispatched to Kigara Niger state to coordinate the rescue operation.

The secretary to the Niger state and government issued a communique that a head count was carried out by the school authority, 27 students have been found missing, three members of staff and 12 of their family members have been kidnapped .

So why are they doing? Perhaps for money, for ransom, for recruitment? Of course, we’re talking about young lads. And this isn’t the first time such a thing is happening in Nigeria. We’ve had the issue with the Chibok girls , two months ago. We had three hundred young boys who were kidnapped and later released, the list goes on.

By kidnapping children close to the FCT sends a strong signal to the government to show, how much power they’ve acquired .

The irony is that just two weeks ago, the government reshuffled the army in a bid to improve on the the security situation after receiving alot criticism regarding the spike of domestic insurgency in Nigeria and and then this happened. Are these kidnaps a response to the president’s move ? That we will have to wait to know.