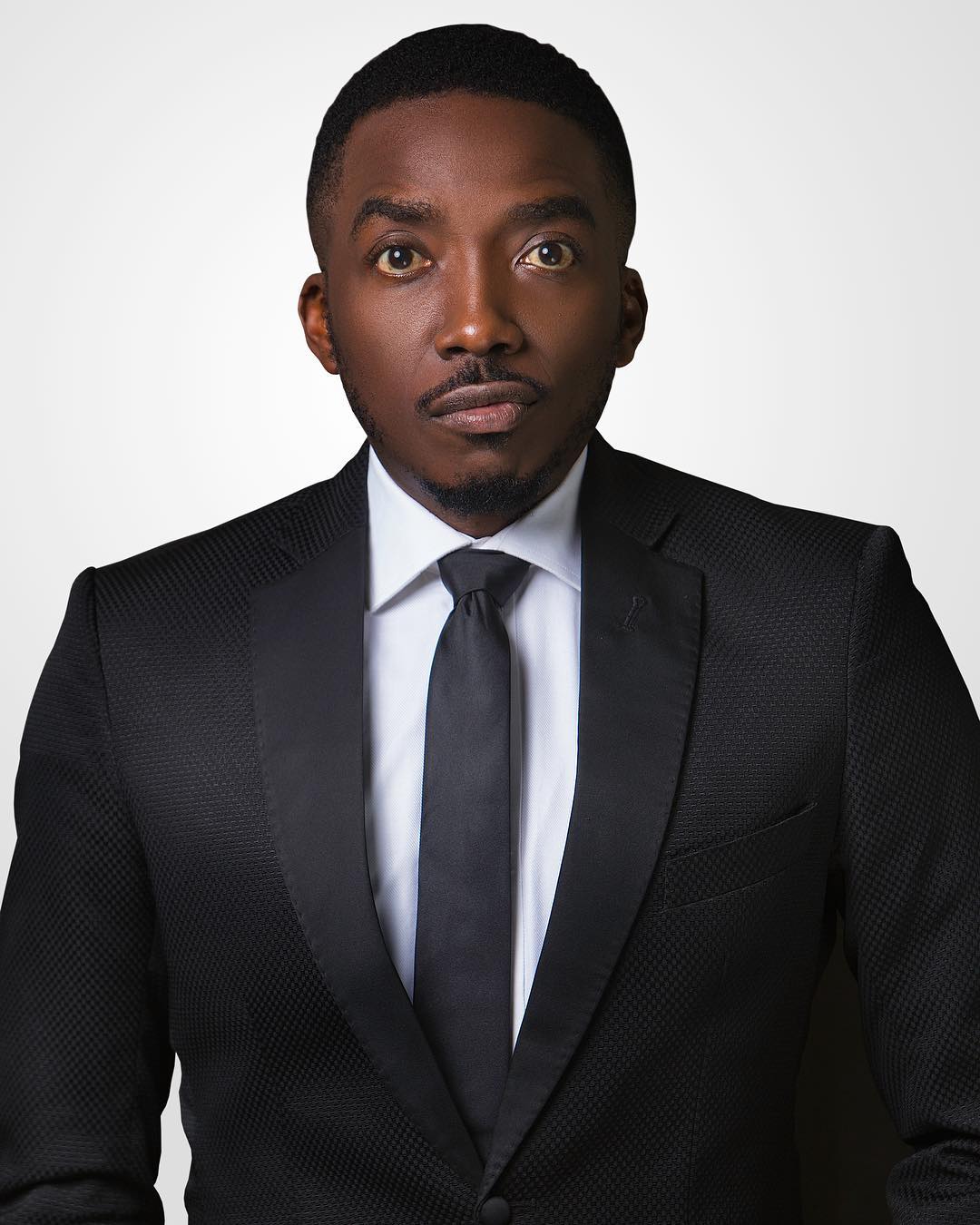 Popular comedian, Bovi Ugboma, on Tuesday, revealed he has been banned from entering the United States.

Bovi made this known while responding to questions from his fans on Instagram.

A fan had asked him to visit and perform in Massachusetts but Bovi said he was banned from the US after he clashed with a visa-issuing officer and got labeled.

When asked if he intended to leave the country, he replied, “I am a citizen of the world. Except for Yankee where I’m banned.”

On why he was banned he responded, “Ill-luck. Met a charity-like visa-issuing officer. Egos clashed. I was labeled.”