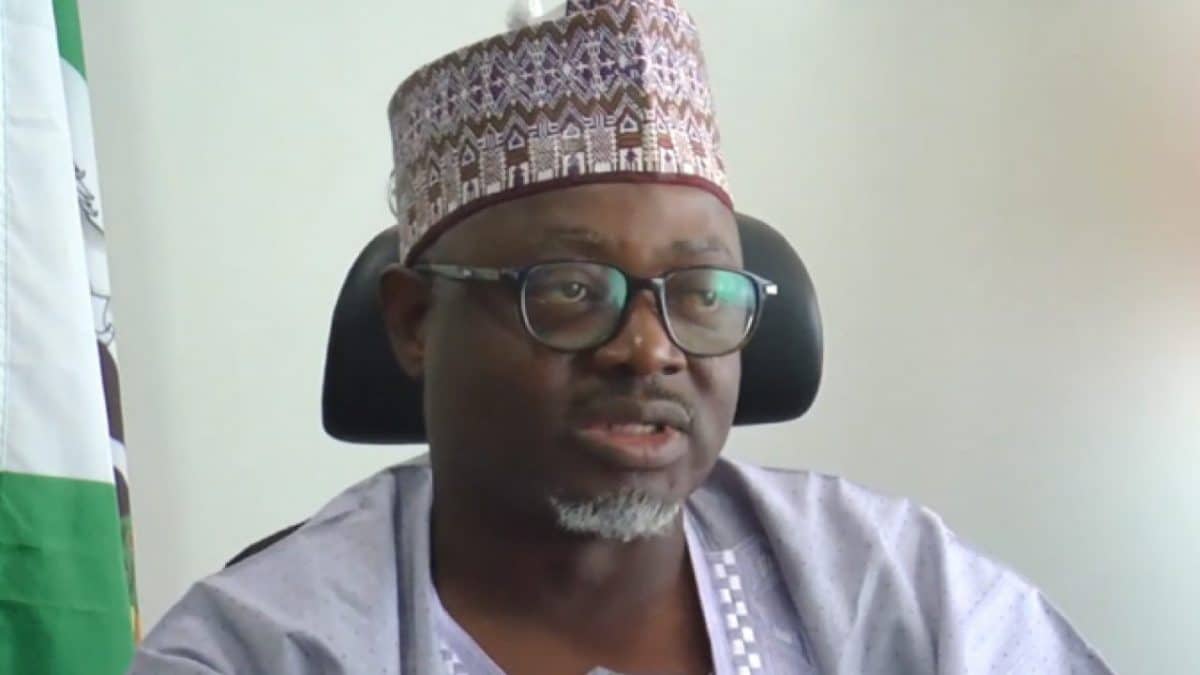 On Thursday, President Muhammadu Buhari along with the National Executive Committee (NEC) made the decision.

Issa-Onilu, in a statement on Friday, said he reflected on the events of the past few days, the outcome of the NEC meeting and that as a party man, he backs “the actions taken by Mr. President”.

“As the President said, the party was ominously hanging on a cliff and as expected, something had to give way because the APC could not have continued along that obvious path of destruction”, he noted.

He stressed that the committee needed support “as they embark on the process of rebuilding our party to the height we all desire”.

“Ours must be a party that is strong and truly progressive, one that can provide our government the support it requires to deliver more dividends of democracy.”

The former spokesman said all members have the obligation to subordinate individual interests to the collective interests of the government and country.