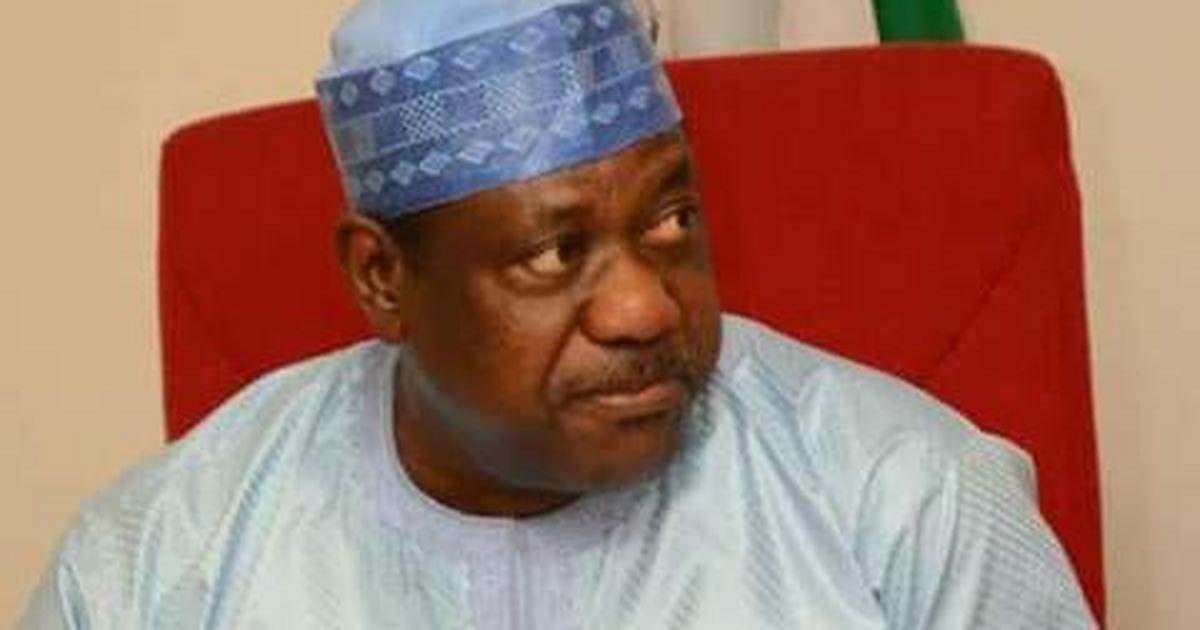 The minister said that Buhari had performed creditably and as such, people who were not interested in politics were coming out en-masse to join the party.

He further said that the party was also harvesting members of other political parties who kept defecting on daily basis.

“We will be going to Daudu in Guma Local Government Area of Benue for a defection ceremony immediately after my speech here.

“We attribute the massive defections to the developmental strides of Buhari’s administration,” Akume said.

He listed some of the infrastructural development of Buhari’s administration in Benue to include the Makurdi-Abuja dual carriage way, Adoka-Naka-Makurdi road, and the Child and Maternal Hospital, Makurdi, among others.

He further assured the new entrants into the party of equal opportunities, regardless of the time they came to the party.

Meanwhile, Agah, who is a former Director, World Trade Organisation (WTO), said that he did not join the party to vie for any political position, but to join forces with Akume to liberate, emancipate and develop Benue.

He urged the electorate to vote for the APC in the forthcoming 2023 general elections, stressing that it was the only party that could help them to realise their dreams.

Earlier, the guest speaker, Mr Mike Iordye, called on all and sundry to support the party for the overall good of the society.

Iordye said that APC was well-known for development and its policies were people-driven.

The Gwer Local Government Chairman, Mr John Shom, said that as the events were unfolding in favour of the party, it was a clear indication that it would be victorious during the 2023 general elections.