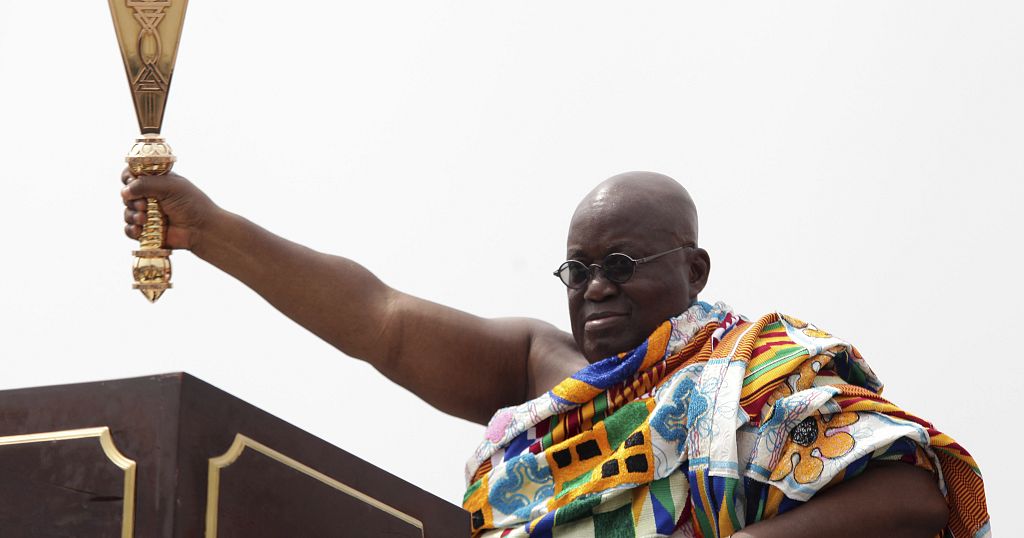 The President of Ghana, Nana Akufo-Addo, is seeking a second term in the upcoming presidential election on Monday. Although often positively-viewed by many other Africans on the continent and abroad as a Pan-Africanist, his win is not guaranteed in his home country as he must succeed in convincing Ghanaians that he is still the same worthy candidate for whom the majority of the population voted four years prior.

Born in 1944 in the capital, Accra to a family of the national political elite, Akufo-Addo saw his own father Edward Akufo-Addo become president in the late 1960s as a member of the “Big Six” i.e. the fathers of independence of the nation of Ghana.

Educated in London, Akufo-Addo he worked as a lawyer in France and England — specialising in human rights before returning to Ghana where he eventually became involved with the New Patriotic Party (NPP) in 1992 when the country returned to democracy following decades of military rule.

His career path as a lawyer then as a member of parliament and minister garnered Akufo-Addo a strong anti-corruption reputation which resulted in high expectations for his presidency.

According to Kwesi Jonah, a researcher at the Ghana Institute for Democratic Governance, “Everyone saw him as the one who would be able to put an end to corruption.”

Accusations of mission obstruction by the special prosecutor — who resigned a month later, to oversee a corruption investigation initiative appointed by Akufo-Addo upon his election in December 2016, raised questions about the authenticity of his presidential brand amongst the Ghanian public.

Kwesi Jonah believes that the 76-year-old Ghanaian president was in a better position to win the election than he is today.

President Akufo-Addo had promised to improve education accessibility- a sector which has seen success, and create job employment as a substantial percentage of Ghanian youth is without work.

An asset for the president, in a country where 18 to 35-year-olds represent more than half of the electorate.

He also pledged to diversify the Ghanian economy which has been dependent on primary resources (gold, cocoa and, more recently, oil), and to reduce taxes in the private sector to encourage investment.

Since his election in 2016, although President Akufo-Addo has managed to contain the increase in debt and inflation, more than half of voters believe that he has failed to improve their standard of living and create jobs — according to a survey conducted by Afrobarometer in 2019.

Economically, Ghana has taken a giant step forward in the last decade, but the country – just like most other countries, has been very much affected by the Covid-19 pandemic with its economic growth this year expected to fall to 1.5%, the lowest rate in 37 years.

Another Four Years as President?

Nevertheless, the President’s swift handling of the coronavirus crisis has been applauded both in Ghana and abroad. In particular, the early closure of borders and the banning of gatherings which significantly slowed the spread of the virus in the country.

On the other hand, coronavirus-prevention measures also kept the second-term hopeful away from the field, “As the leader in the fight against the virus, he could hardly be seen moving around the country,” states Jonah.

In this election, President Akufo-Addo faces off against 11 other candidates.
The most formidable opposition is his predecessor John Mahama — against whom in prior presidential elections he already lost in 2012 and won in 2016.