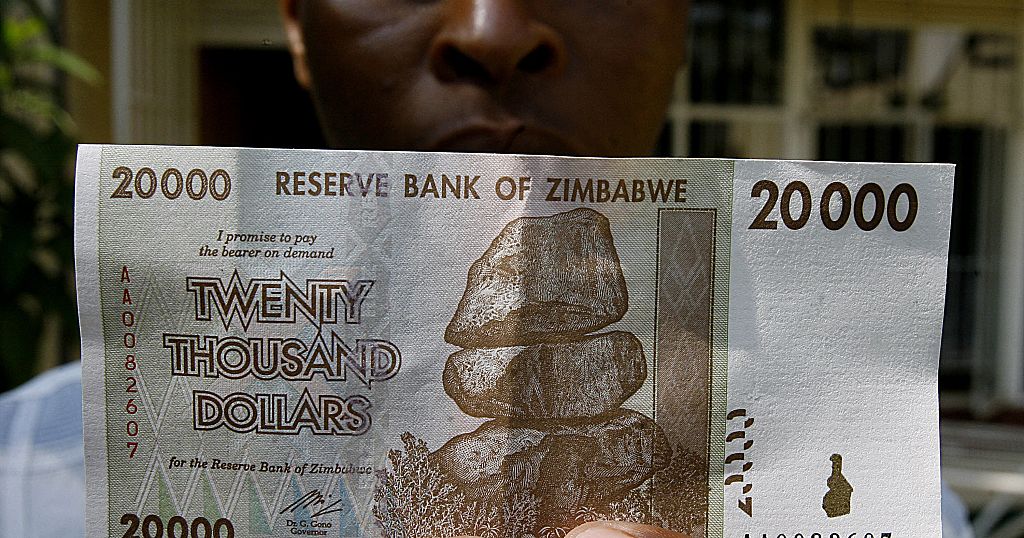 Africa’s economy just like the rest of the world has continued to lag behind due to the ongoing Covid-19 pandemic.

Some currencies within the continent have also grown weaker compared to the US dollar or the pound.

Poor living standards and a dwindling national economy have been the major contributing factors to the crippling currencies.

The US currency has been a predominant currency in the globe according to the International Monetary Funds accounting for 60% of the transactions worldwide.

Below are the top 10 strongest African currencies compared to the US dollar.

The Libyan Dinar has maintained its solid position for quite many years as the strongest currency as compared to the dollar.

Despite the ongoing conflict after the toppling of the longtime ruler Muammar Gaddafi, the North African country has maintained a low turnover of its currency to the US dollar.

Another north African country is on spot for taking up position two. Despite the recent Covid-19 demonstrations and a struggling economy, Tunisia has shown quite some resistance to the US dollar. Tunisia also enjoys very formidable import and export policies with its conversions being static and cautioned through its stiff regulations.

Ghanaian currency is the leading within the sub-Sahara Africa but still appears in position three after Libya’s Dinar and Tunisia’s Dinar. Touted as the beacon of democracy in Africa, the Ghanaian Cedi enjoys a greater GDP per capita which is the largest in West Africa.

Morocco has in many years pegged its currency at 60% to the Euro and 40% to the USD. Morocco also enjoys doing direct trade with various European nations given its closeness to Europe.

The strength of the Pula is a result of the country’s exemplary economy and political structure.

Zambia is the leading copper producer in Africa and its currency largely depends on global copper prices.

Described as a haven of luxury tourism, Seychelles has a very strict monetary policy that has seen its currency strengthened. With its low population of over 100,OOO people have also played part in boosting its GDP.

Africa’s leading gold producer, South Africa, heavily relies on the commodity to boost its economy. Other southern African countries like Malawi even peg their economies to the Rand.

The north African country has a fixed exchange rate that protects its currency from devaluation.

This has also been boosted when it recently amended ties with its former bitter rival, Ethiopia, opening up trade between the two countries.

Egypt has implemented a series of tough economic measures, including devaluing the pound, slashing energy subsidies and introducing a value-added tax, to help meet conditions of a $12 billion IMF loan. Despite this, the state introduced interest rates to attract domestic and foreign investments. This has seen its currency steady over time.