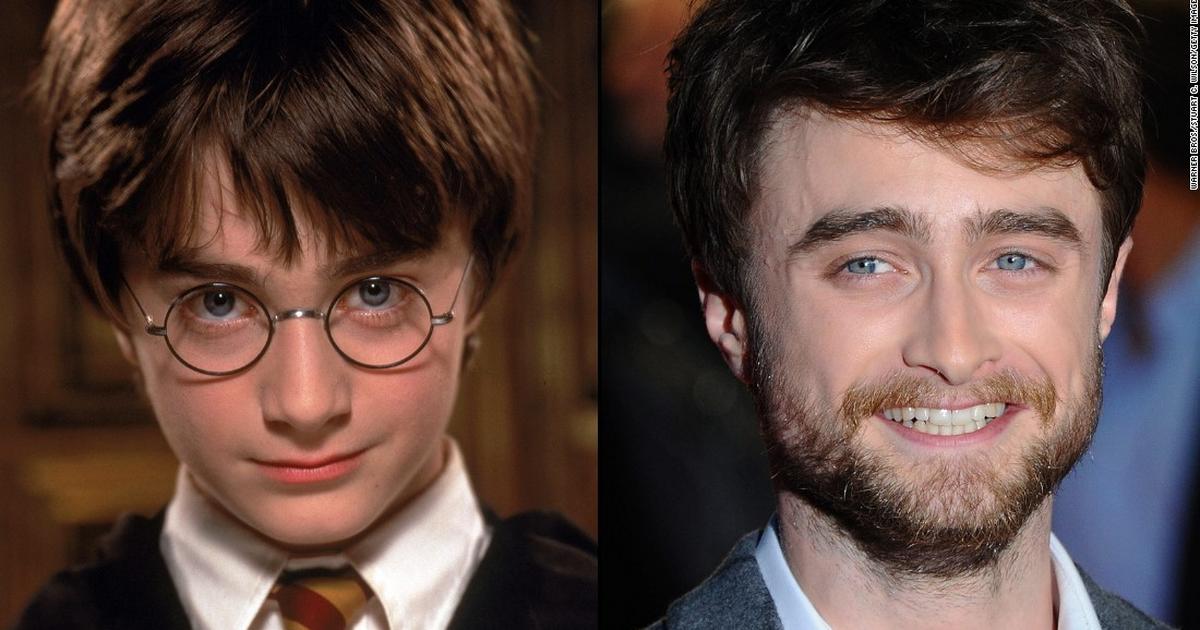 “This isn’t the answer that anybody’s going to want, but I think I was so able to go back and enjoy it because it’s not a part of my day-to-day life anymore,” Radcliffe said of signing up for the HBO Max “Harry Potter” reunion. “I’m getting to a point where I feel like I made it out of ‘Potter’ okay and I’m really happy with where I am now, and to go back would be such a massive change to my life.”

Radcliffe added, “I’m never going to say never, but the ‘Star Wars’ guys had like 30, 40 years before they went back. For me, it’s only been 10. It’s not something I’m really interested in doing right now.”

The hype for a “Harry Potter and the Cursed Child” film adaptation went up the roof after “Sorcerer’s Stone” and “Chambers of Secret” director Chris Columbus announced that he was eager to reunite Emma Watson, Daniel Radcliffe and Rupert Grint in a film version of the play.

“Cursed Child,” written by Jack Thorne from a story co-created by J.K. Rowling, is set 19 years after the final “Harry Potter” book and focuses on an adult Harry, who now works at the Ministry of Magic, and his son, Albus Severus Potter, who is attending Hogwarts for the first time.

Daniel Radcliffe is well known for his role as Harry Potter in the J.K. Rowling fantasy book series.