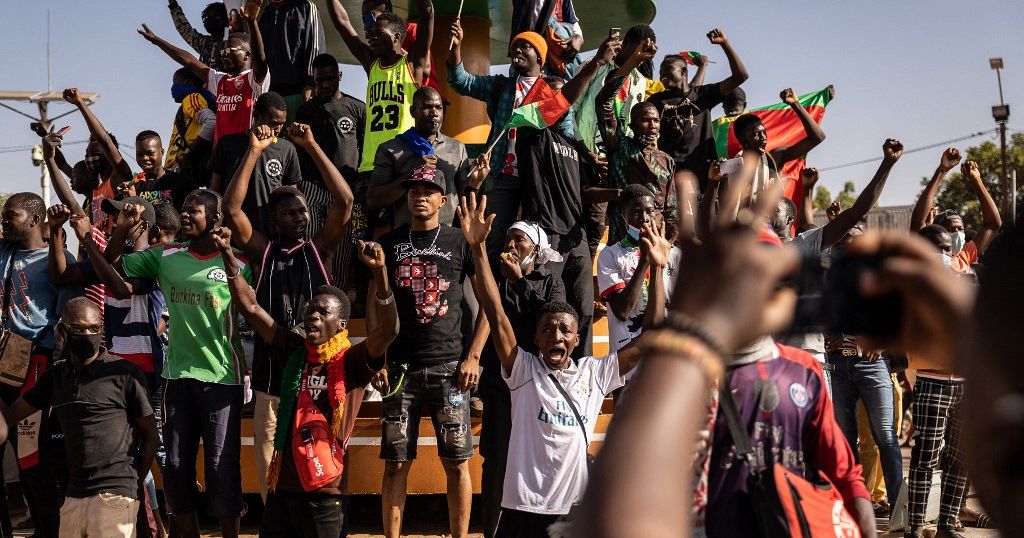 The chiefs of staff of the Community of West African States (ECOWAS) began a two-day meeting in Accra, Ghana, on Thursday to strengthen military cooperation in the region plagued by growing insecurity.

Mali, Burkina Faso and Niger are grappling with jihadist insurgencies and neighbouring states such as Ghana, Benin and Côte d’Ivoire are worried about spillover to their borders.

Addressing representatives of the Joint Chiefs of Staff in Ghana’s capital Accra, Ghana’s Defence Minister Dominic Nitiwul said that in three years, the region has suffered more than 5,300 attacks blamed on terrorists, resulting in about 16,000 deaths and more displaced people.

“As professionals, we must resolve to bury our differences imposed by our nationality, our culture (…) and move forward with greater collaboration,” he insisted.

After military coups in Mali, Burkina Faso and Guinea, ECOWAS suspended these countries from its bodies and imposed economic sanctions.

However, it allowed representatives of the three countries to attend the meeting because of the urgency, Nitiwul said.

The “extraordinary meeting”, is due to end on Friday.

A jihadist insurgency by fighters affiliated with al-Qaeda and the Islamic State group has spread from northern Mali to neighbouring Niger and Burkina Faso.

in Burkina, jihadist attacks have killed more than 1,200 people since 2015 and displaced more than a million.

At the end of February, the Nigerien president, Mohamed Bazoum, announced that he had begun “discussions” with jihadists to promote peace.