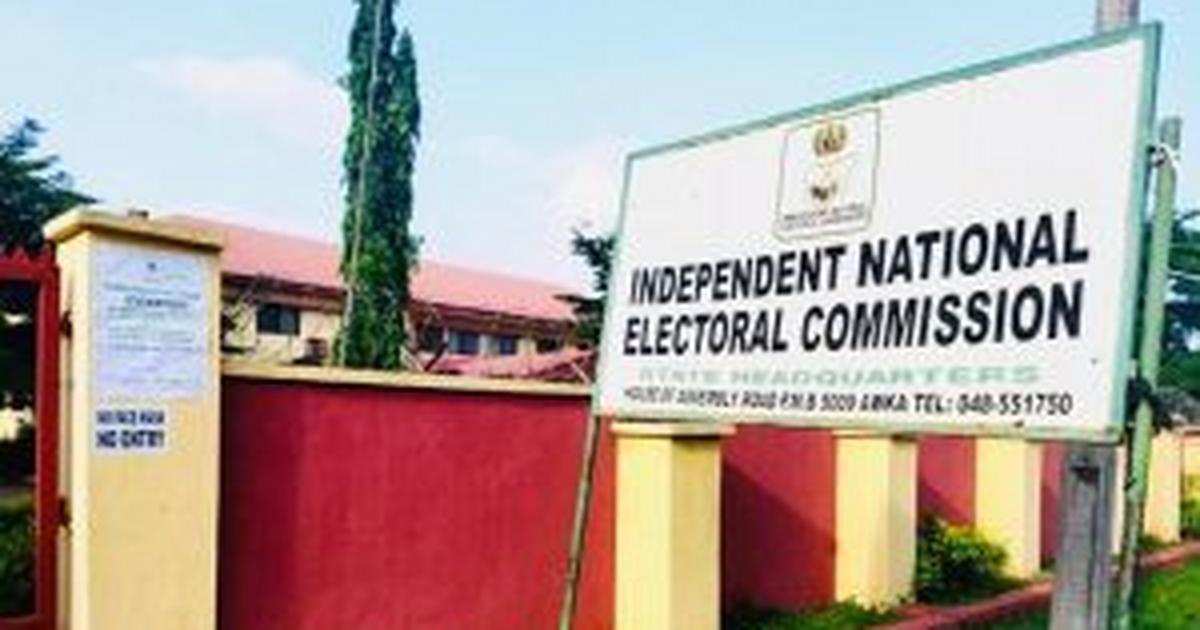 Orji who was reacting to viral media report that hundreds of ad hoc workers recruited for the Anambra election resigned en-masse, said there was no truth in the publication.

“INEC is still in the process of recruiting the ad hoc workers, in fact we just finished the last training before this false report.

“As the head of the commission in Anambra, I am telling you authoritatively that we have more than enough manpower for the conduct of the forthcoming governorship election in Anambra”, he said.

The INEC official explained that none of the ad hoc workers being recruited had been given engagement letter.

“If we have not issued letters to them, how then can any of them resign?” he wondered.

Orji said it was unfair for the mass media to be aiding publications capable of causing more tension in the polity.

He said that a lot of people in the country were looking for work to do so as to improve their lives, adding that it was bad to publish stories capable of frightening the poor masses.

“Taking INEC jobs during elections has been one means for people who do not have permanent jobs to earn little money.

‘’Publishing negative report that will scare them is so bad,” Orji said.