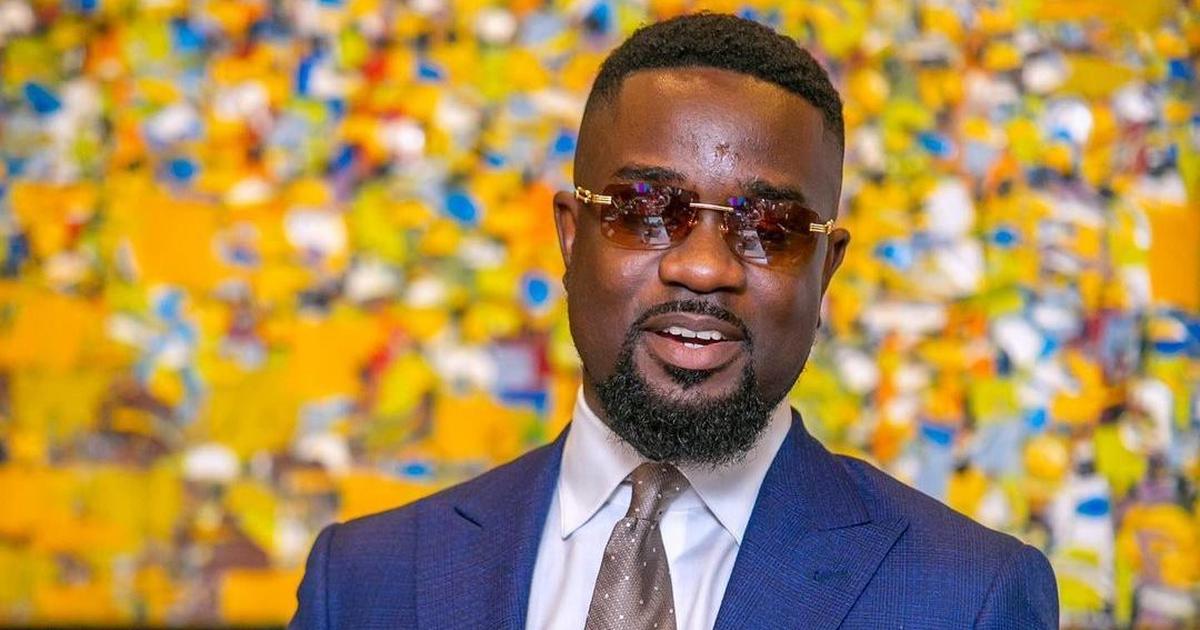 The BET Awardee said if such an identity document is made easily “accessible” to musicians on the continent, “we can move quick and share light on our country. It’s going to help.”

Sarkodie made these comments in a conversation ahead of the Accra in Paris Concert on Saturday, April 23.

He added that, there should not be impediments in the path of him and his colleagues to let the world know about what their countries have to offer the world.

“We had a conversation and she was even talking about the fact that, we deserve to have diplomatic passports sometimes. …now I just want to move because I have been on the move as an ambassador for Ghana. So, I shouldn’t have to face any hustle to go spread my own country. It’s better I have an easy way to be able to move freely and be an ambassador to spread the word about Ghana.”

The Vodafone Ghana Music Award’s “Artiste of the Decade,” hoped this situation will be solved in the near future to aid them highlight their countries on the international stage.

“That has been a hustle but hopefully one day we will get there so it can be easier for artistes in Africa.”

According to flypgs.com, a diplomatic passport is a type of international identity document issued by the Ministry of Foreign Affairs defining the positions of diplomats and grants them privileges.

Diplomatic passports are often issued of government officials and their families who have been sent abroad to attend congresses and conferences.