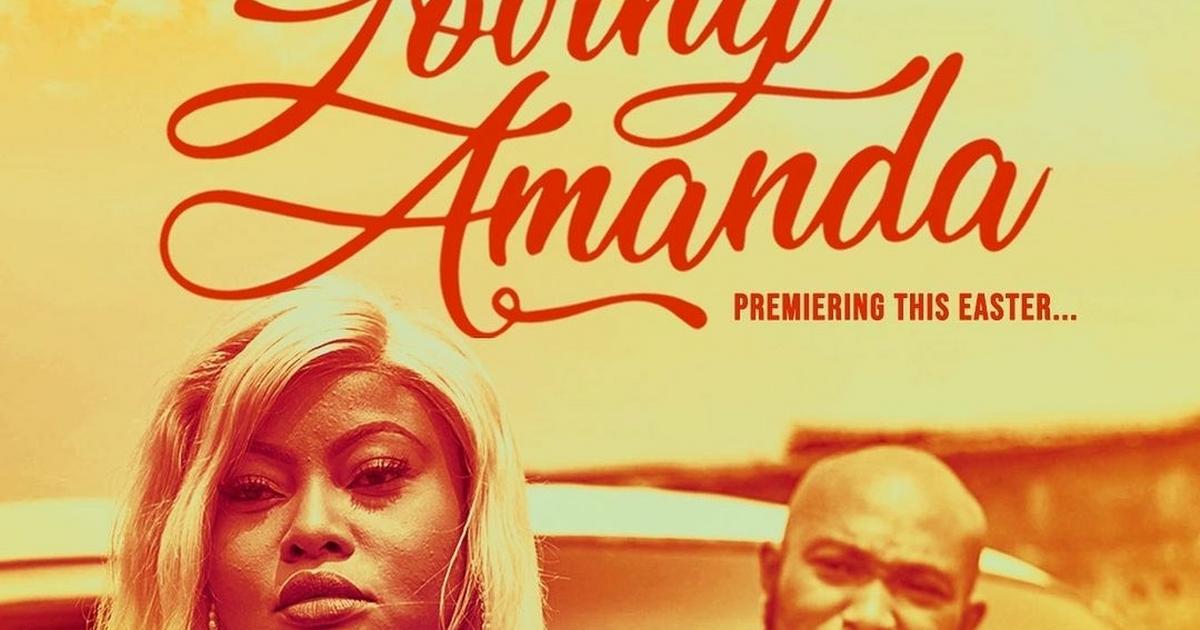 The new trailer which debuts ahead of the film’s April virtual premiere teases the drama and intrigue in the Teniola Aladese led story.

‘Loving Amanda’ follows the heartfelt romantic screen adaptation of the best-selling novel of the same title by author and film producer Laju Iren.

It tells the story of a young woman’s journey from brokenness towards love, healing and redemption. The movie also stars actors like Blossom Chukwujekwu, Chinonso Arubayi, and inspirational speaker, Adesunmbo Adeoye among many others.

Executive produced by Emmanuel and Laju Iren, the film will premiere between April 15-18, 2022.