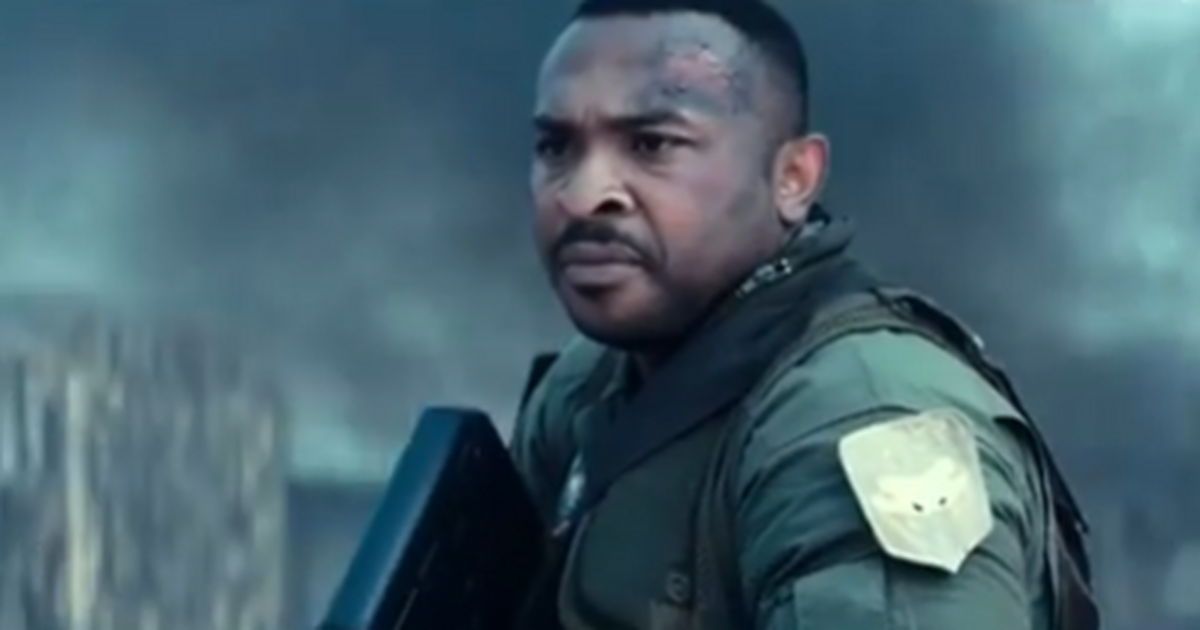 Recall Pulse shared a report on the upcoming war film back in March with first photos from the production.

Although a release date is yet to be announced, the new trailer features some of the upcoming feature film’s cast including Femi Jacobs, Enyinna Nwigwe, Yakub Mohammed, Uzee Usman, Saeed Mohammed, Abdul U. Zada, Patience Ujah and Jamila Yahaya.

Shot in Kaduna, Abuja and Maiduguri, ‘Eagle Wings’ follows true accounts of the tragic experiences of an Air Force fighter pilot in the heat of insurgency. It is reportedly one of the first films to be backed by the Nigerian Air Force with warfare equipment.