Starring Nancy Isime in the lead role, the Uyoyou Adia and Chinaza Onuzo written story follows the rise to stardom of an up-and-coming actress Queen as she navigates life and love in 21st century Nollywood. 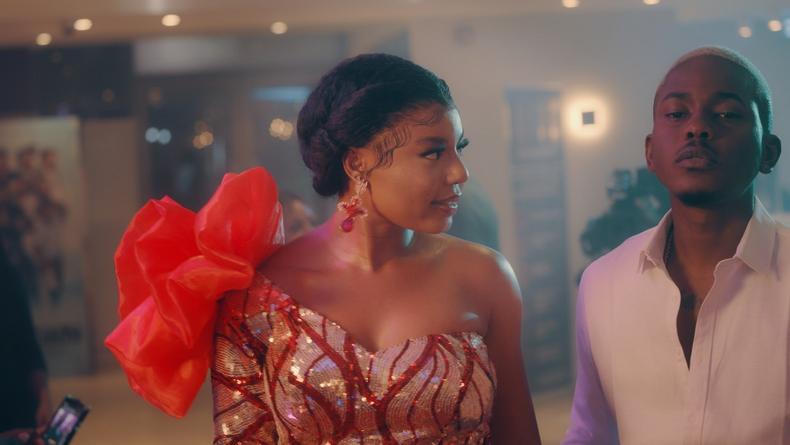 Speaking on the new flick, Ilozobhie who shares writing credits alongside Onuzo and Adia said:

“Making this movie has been a dream come true, a chance to tell a story that has been dear to my heart for so long. I really can’t wait for the audience to see this movie as it promises to be a cinematic experience like no other.”

Zulumoke Oyibo, Inkblot co-founder also shared her thoughts on collaborating with Akay on the production.

“We first employed Akay as a Production Assistant in 2015, and we are so proud to see his growth and how he continues to break new ground in his writing and directing career. Superstar is a testament to his vision and talent. The audience is in for an exciting ride this December.”

While a release date is yet to be announced, ‘Superstar’ will reportedly debut in cinemas in December in time for Inkblot’s 10th year anniversary.