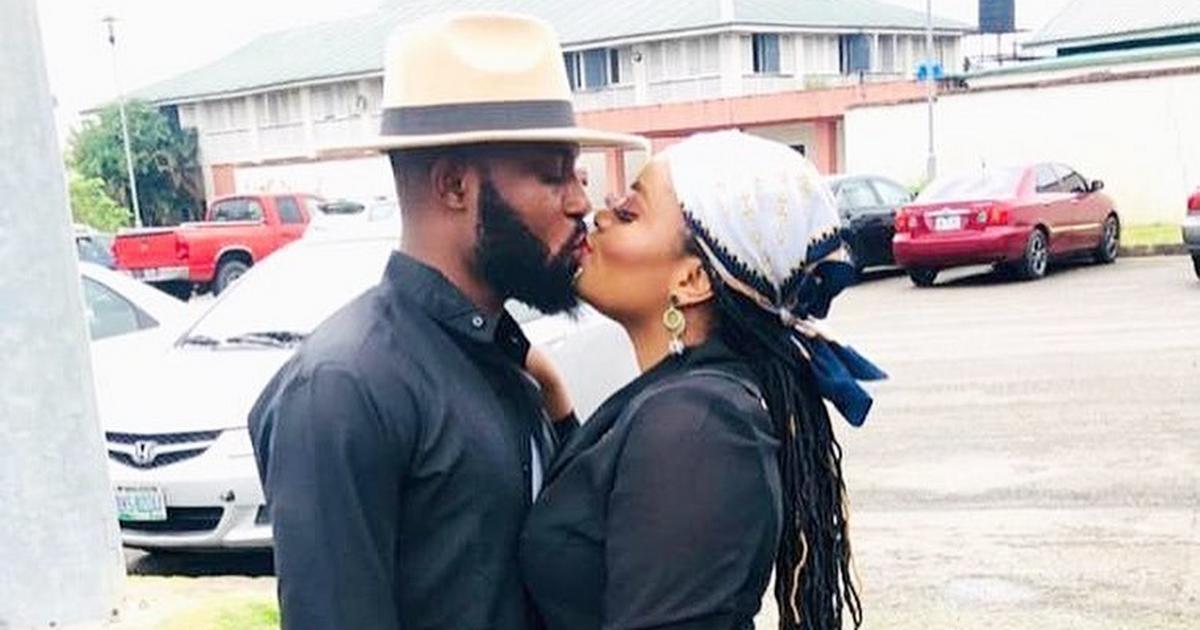 The couple’s relationship has been met with series of

Tega and her hubby met for the first time since her eviction, Tuesday, September 7, 2021.

The couple were all loved up as they reunited after weeks apart.

This came hours after the mom of one pleaded amid tears to everyone she upset by her strategic move while in the house.

She also sought her husband’s forgiveness while confirming that all he did was show her support.

The married housemate incurred the wrath of fans of the show after getting intimate with actor housemate, Boma.

Following her eviction, the actress revealed that their moments caught on camera were simply a strategy to keep viewers entertained.

She further revealed in interviews that they both agreed to the strategy.