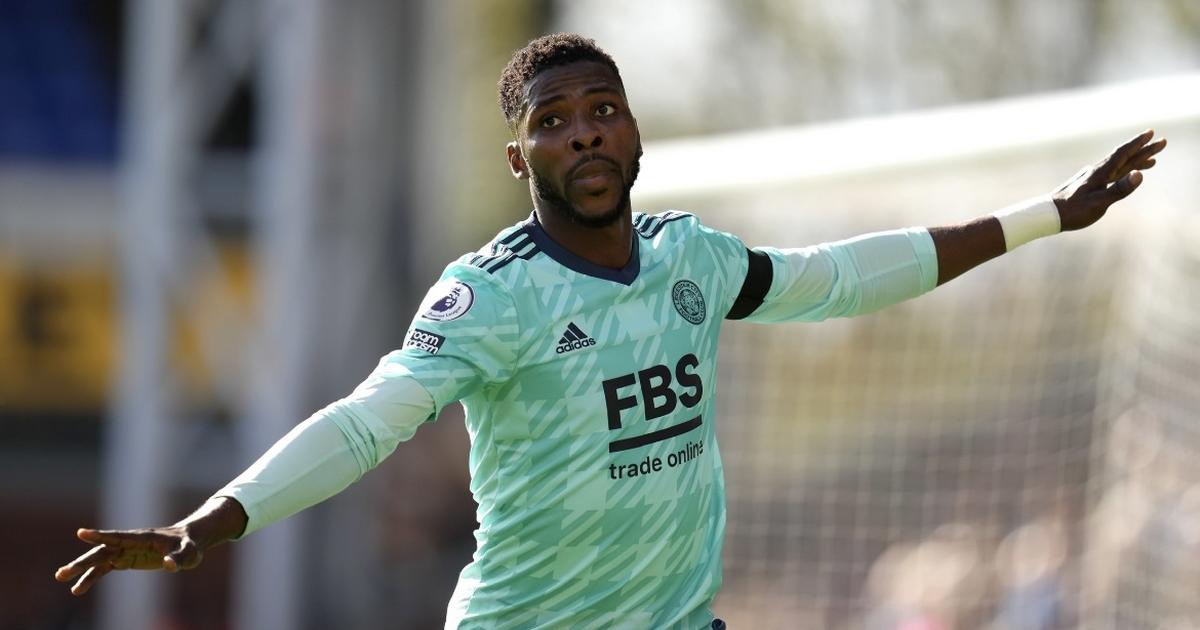 The 25-year-old opened the scoring for the Foxes against the Red Devils in a Premier League fixture played at Old Trafford on Saturday, March 2, 2022.

After a first half with goals, Iheanacho broke the deadlock when he connected with a cross by James Maddison in the 63rd minute.

Iheanacho’s header deflected past De Gea to give the Foxes the lead at Old Trafford but Fred equalized for Manchester United just three minutes after.

Brendan Rodgers substituted Iheanacho for Patson Daka in additional time as the game ended in a 1-1 draw.

The goal serves as vindication for Iheanacho who was dropped for Nigeria’s second leg fixture against the Black Stars of Ghana in Abuja after playing all 90 minutes in the first leg.