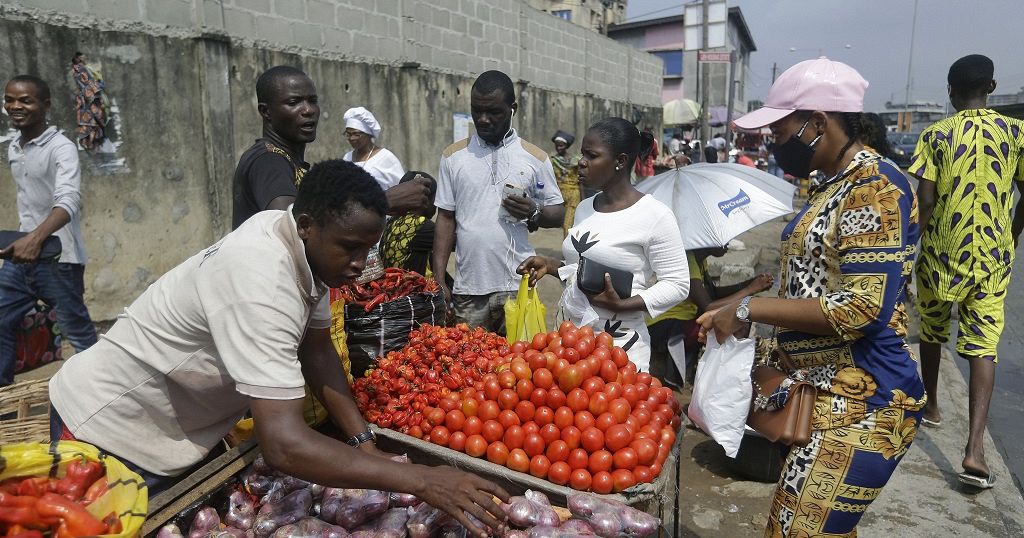 From airlines in Nigeria to shoppers in Malawi, Africans are feeling the impact of the Ukraine crisis in wrenching increases in the price of fuel, grain and fertiliser.

In City mall, a Lilongwe supermaket in Malawi, we are thousands of kilometres away from the frontlines of the Russia-Ukraine conflict. However, the distance doesn’t mitigate the high price local households have to pay.

Global increases in the price of wheat or fertilisers have been recorded since the fights started. Raising fears for workers like Tionge Ulaya: “We are afraid, the cashier says. We are afraid that maybe we will all lose our jobs because the ones that are working at the bakery, they are not doing what they used to do because they are not making a lot of bread and we are not selling a lot of them.“

If the supply has diminished while the demand remains the same less shoppers will be able to afford these commodities over time. Cooking oil price in Malawi have has already shot up by an average 50%.

Julius Adewale, a bakery manager explains why: “Cost of production it’s has increased immensely so they have to come together and also increase the price of bread by 40% to what it was before.“

Africans are also feeling the impact of the Ukraine crisis in the price of fuel. In Nigeria, Africa’s largest oil producer the government subsidises the cost of petrol but diesel and aviation fuel are sold at market price.

A weigh that is getting heavier for many businesses. It is the case for Samuel Salau, a construction engineer: “At the beginning of the year diesel would sell for, I think, about 270 Naira to 280 Naira then at a time we having like 310 Naira. But presently, within a month it has left that level to about 600 Naira something plus. Trucks that bring food stuff from the north to the south are running on diesel. Even trains run on diesel.“

The operators at the different levels of the supply chain therefore pass the costs on to consumers. It is the case for instance for sachet water. The Nigerian Association of Table Water Producers increased prices last year because of the prices of production components. This time the war in Ukraine is to blame. “We use to sell 120 Naira before so because of the Diesel now the nylon, the expenses of the nylon is too much, Moses Ustin a sachet water distributor says. That’s why we are selling 150 Naira now.“

The full extent of the Ukraine-fueled inflation has yet to be estimated. But it is already clear that African families will be impacted. Some countries will struggle with higher borrowing costs and conflict-torn states could face food insecurity.