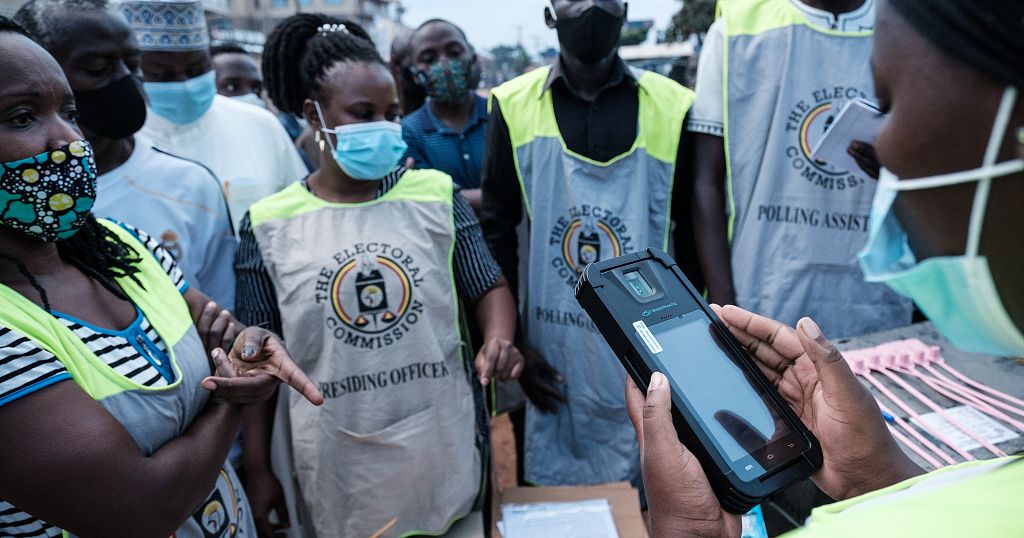 Voters queued to cast their ballots in Uganda’s presidential election on Thursday, following a run-up tainted by widespread violence that some fear could escalate as security forces try to stop supporters of leading opposition challenger Bobi Wine from monitoring polling stations.

In the election, Wine, a popular young singer-turned-opposition lawmaker, and nine other challengers are challenging incumbent President Yoweri Museveni, a 76-year old who has wielded power since 1986.

Internet remains cut off across the east African country. Opposition presidential candidates have also reported that they cannot make or receive calls.

Welcome to our live updates. This is Ronald Kato

Simon Byabakama, head of the elections authority said the internet blackout in the country would not affect the transmission of results as the commission is ‘not relying on local internet’, NTV reported.

Local journalists report that President Museveni won at his polling station with a landslide.

The electoral commission is expected to give its first results update at 17:00 GMT.

The electoral commission has warned parties and candidates from counting results themselves, saying only it has the mandate to tally and declare vote results.

Polls officially closed at 4pm local time (13:00GMT). The electoral commission however allows those found lining up before close of voting to cast their ballots.

“I will accept the results of the election so long as there are no mistakes made in the process,” Museveni said after voting.