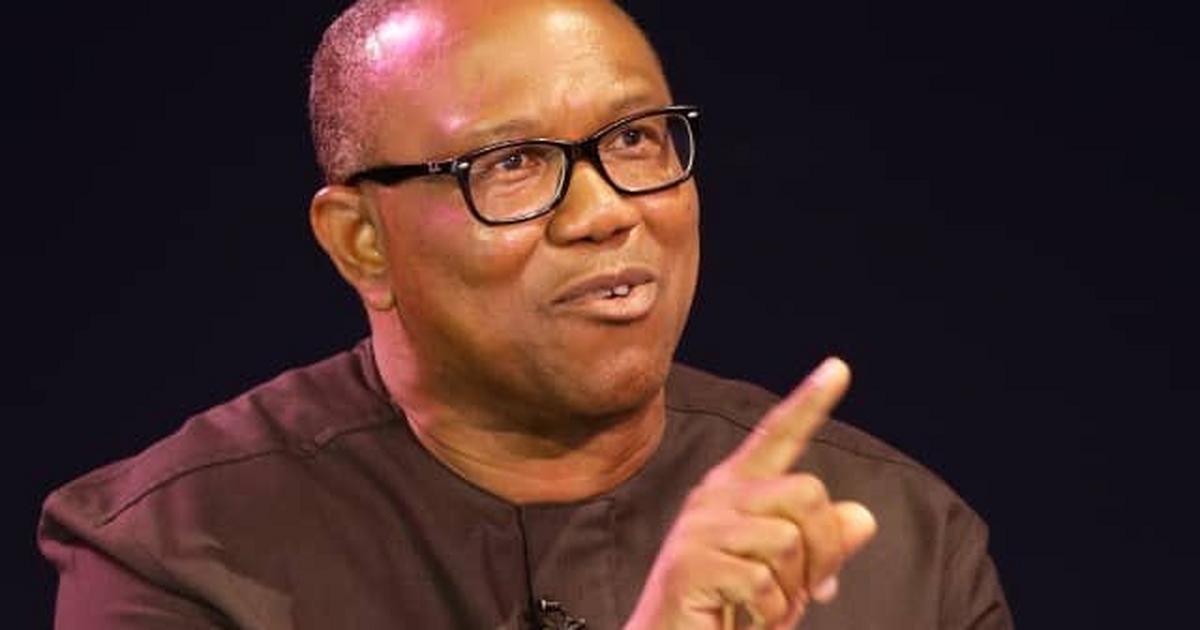 “Politicians will give you money during primaries, collect it and consider an aspirant who would change the country and make it better,” he said.

Obi, who said he was in Imo to canvass support for his presidential ambition, vowed to move Nigeria from what he called a consuming nation to a producing nation.

He said: “When I became the governor nobody handed over to me and I operated without Government House.

“I completely started from the scratch but when I handed over I didn’t owe any contractor, pensioners, and workers a dime.

“I have achieved such feat as an individual, as a governor and I can replicate it as a president of Nigeria, if given a chance.

Obi alleged “Everything that will make the country work is fastly collapsing. The country is functioning on consumption economy. The only solution to move the country forward is to have a formula for production because our country is not productive.”

The presidential hopeful urged delegates to take into consideration the future of Nigerian children and youths before making their choice.

He said a careful study of the country shows large divisions among Nigerians, promising to lead a united and secure Nigeria that would attract foreign investments.

“Today, when we wake up in Nigeria the only thing you here is killings and insecurity everywhere. There is no way you’ll not have problem when you have 35 per cent unemployment rate in the country,” he said.

Earlier, the state Chairman of the party, Mr Charles Ugwu, told Obi that his desire remains their wishes.

“We know your mission is to rebuild Nigeria. May God give you all you need to achieve that.

“God works with rejected stone. The Igbo people are that rejected stone and Obi is that Igbo son who is seeking to build a new Nigeria,” Ugwu said.