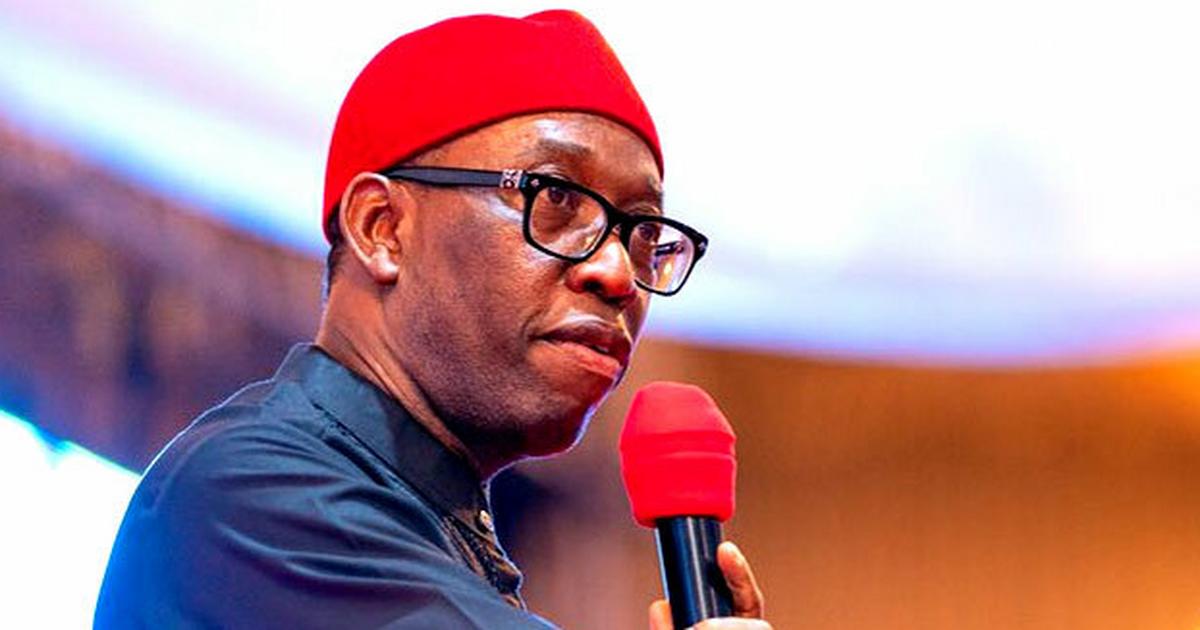 Okowa gave assurance that the university would wear a new look by December 2022, when the projects would have been completed.

“When people in Lagos and Abuja say that they are not seeing what we are doing, it is either that they don’t come home or that they just want to be wicked in their ways.

“We have also commenced the construction of two hostel projects in the university to accommodate students and it will be useful to us during the National Sports Festival holding in Asaba in November,” he said.

On the N25 billion loan for oil palm farmers in the state, Okowa said that it was not a direct loan to the state government, adding that the government was only act as guarantor to the farmers.

“It is not a direct loan to the state government; it’s unfortunate what critics are saying because they need to be informed and if they had listened at the House of Assembly when it was brought before the lawmakers, the letter was very explicit.

“We have an economic team and when we are satisfied with a plan, we go through the State Executive Council and then to the House of Assembly for approval.

“In Akwa-Ibom and Edo States, they have borrowed far more than what our people are asking for.

“This particular loan is from the Central Bank of Nigeria (CBN) to the oil palm farmers association in Delta State for the development of about 17,700 hectares of oil palm.

“It’s going to be monitored but somebody needed to guarantee it for them and that is just what we have done,” Okowa said.

On pensions, Okowa said that only eight states were currently running the Contributory Pension Scheme in the country as 16 states had exited.

He said that the state government inherited a huge backlog of past services as a result of the pension scheme but was doing a lot to defray it.

“When we came into government in 2015, we were owing about N100 billion as past services or accrual services.

“We were able to investigate the sum and it eventually came down to about N88 billion and since then we have been paying N500 million monthly and we have paid over N36 billion over time.

“We have also made a provision of N20 billion from the proposed bridging finance to see what we can pay down for the past services,” he said.

On politics of 2023, the governor said that he would not leave any work undone and encouraged Nigerian youths to embrace the PDP, adding that Nigerians would gain from the success story of the Atiku-Okowa ticket.

“Here in Delta we have focused a lot on our youths and women because they are very important in this nation,” he said.