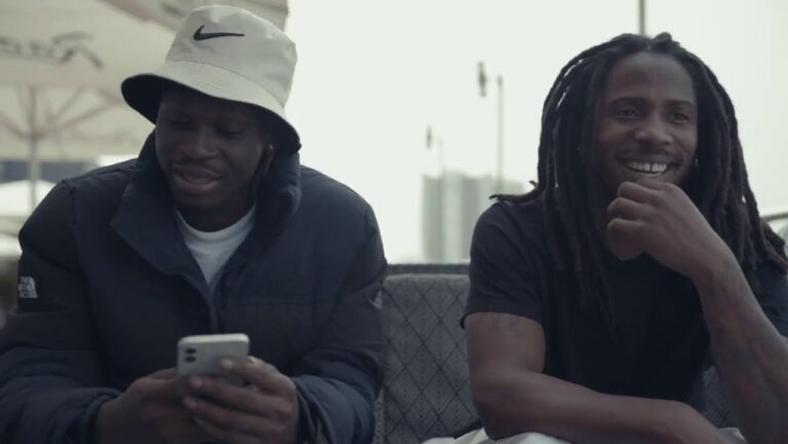 The record, which was the opener to Fireboy‘s critically-acclaimed sophomore album, Apollo has been used by Bayern Munich and has been performed on The Tonight Show With Jimmy Fallon. The record has steadily grown since it was released, after responses were initially lukewarm.

The music video was directed by TG Omori while the record was produced by Pheelz.

You can watch the video below;